SANTA CLARA, Calif. (AP) — Of the coaches in the NFL’s Final Four, it's Green Bay’s Matt LaFleur that's the rookie.

The ties between the Niners and Packers coaching staffs run deep. LaFleur worked under Shanahan on staffs in Houston, Washington and Atlanta before heading in his own direction. LaFleur’s brother, Mike, is the passing game coordinator in San Francisco and was blocked by Shanahan this past offseason when Matt wanted to hire him as offensive coordinator in Green Bay.

“It’s always a little bit different just because of how close you are with the other person,″ Shanahan says. ``I know Matt and Mike are as close as any brothers could be just like most people are with siblings, but it really doesn’t matter. There’s a lot of talk to it and stuff, but I mean, there’s no feeling when that game goes on, there’s no feelings when you’re studying and preparing.

``Everyone cares about the other person. I know if we weren’t in it, I know he’d be pulling for his brother just like when I wasn’t going against my dad (long-time coach Mike Shanahan), I was always pulling for him. But, I know when you go against each other, that stuff doesn’t matter. Everyone’s got a job to do and everyone is pretty competitive and wants to win, also.”

Matt LaFleur also has a very tight relationship with 49ers defensive coordinator Robert Saleh. They were roommates as graduate assistants at Central Michigan and have been close friends since. Saleh recommended LaFleur for his first NFL job as a quality control offensive assistant with the Texans in 2008-09, when Shanahan was offensive coordinator.

“I was messing with him the other day,” LaFleur says. “I asked him to call me. I shot him a text message. I said, ‘Hey, would you give me a call? I have a couple questions about your defense.’

“That was the last of the communication.”

Shanahan also spent a year as offensive coordinator in Cleveland when Packers defensive coordinator Mike Pettine was head coach in 2014. Shanahan resigned from that job after one season and left to take the same position in Atlanta. 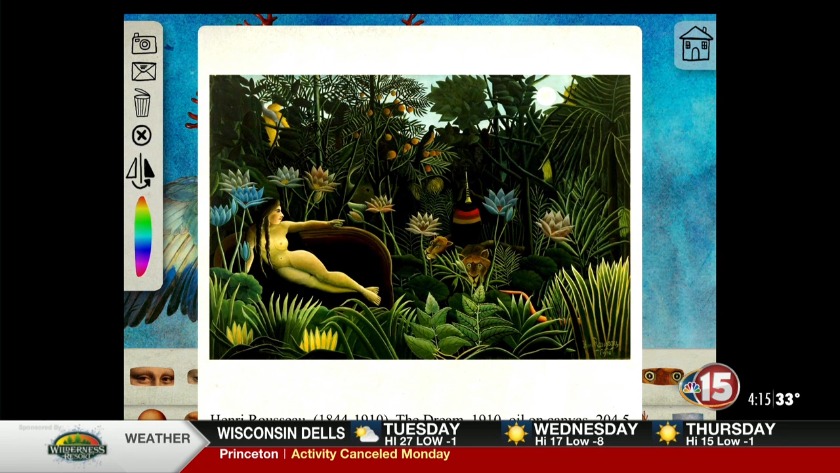