Steve Stricker made his U.S. Senior Open debut Thursday with an eagle on the 17th hole for an 8-under 62 to share the lead with defending champion David Toms on a soft Warren Golf Course at Notre Dame.

Toms set a U.S. Senior Open record with 10 birdies, finishing with four in a row for a 29 on the back nine.

Stricker, coming off a playoff loss last week in the American Family Insurance Championship, played in the afternoon and rolled in a 35-foot putt for eagle on the par-5 17th hole. He narrowly missed a 15-foot birdie putt on the final hole.

Jerry Kelly, who won on the PGA Tour Champions event last week, and Kirk Triplett were at 64, one shot ahead of a group that included Vijay Singh. 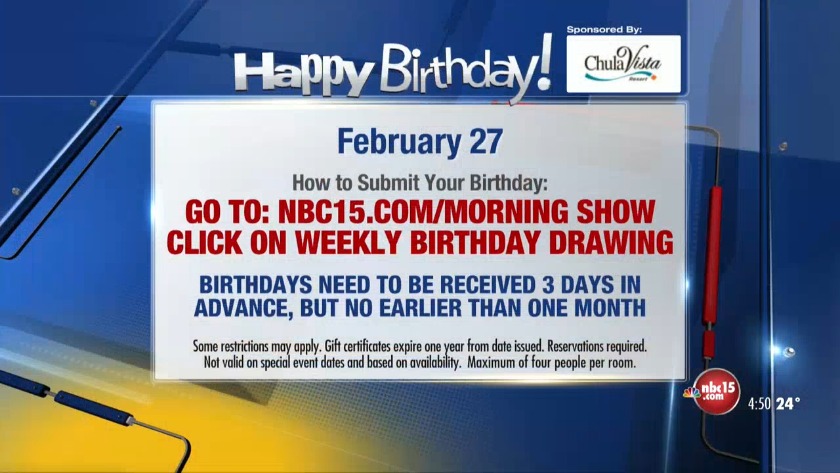