UW: Director of Strength and Conditioning resigns over racial epithet

According to UW's Athletics Department, Helland was recounting a story from his days in the NBA around the athletes when he said the epithet. Helland had already been placed on administrative leave following the incident and did not go to Wednesday night's game in Minnesota.

"UW Athletics works to promote a safe and welcoming environment for its student-athletes and staff and the aforementioned language used does not align with the values of the athletic department, men’s basketball program or the university," a statement from the Athletics Department read.

In its release, the department denied that an epithet had been used against a student-athlete.

"That allegation is inaccurate," the statement said. "UW Athletics has no evidence -- nor has it been alleged to the athletic department -- that Helland directed racially insensitive language toward any member of the men’s basketball team."

Earlier reports indicated a coach had used a racial epithet at Badgers basketball player Kobe King. The redshirt sophomore from La Crosse recently has said he planned to transfer. 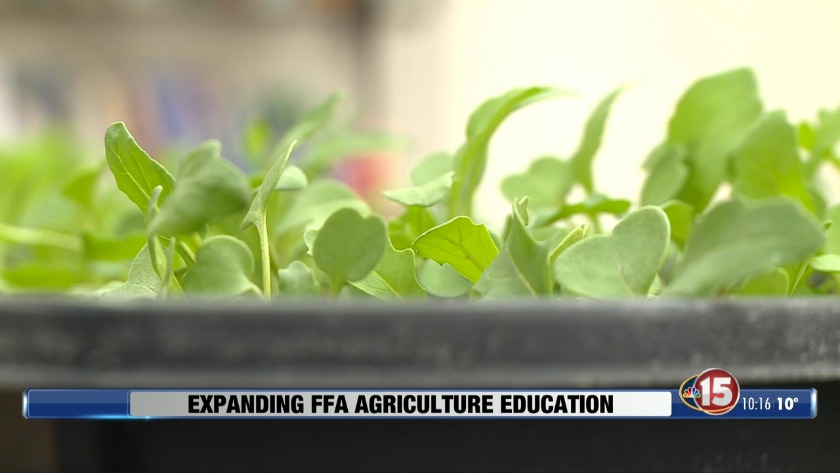 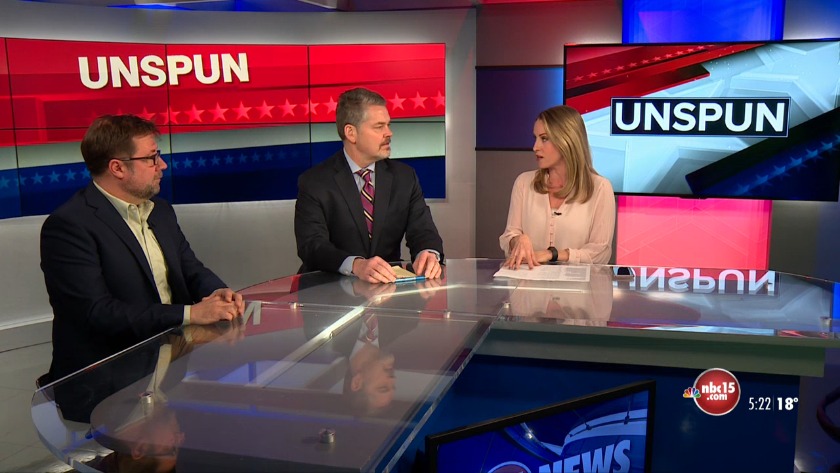