WHITEWATER, Wis. (WMTV) The No. 3 ranked University of Wisconsin-Whitewater football team piled up 513 yards of total offense and made some crucial defensive stops Saturday in a 21-14 victory over No. 19 UW-Platteville in a Wisconsin Intercollegiate Athletic Conference contest in front of 12,402 fans on Homecoming at Perkins Stadium.

The Warhawks (5-0 overall, 2-0 WIAC) ran for a season-high 376 yards, including a 10-yard touchdown run by senior running back Jarrod Ware (Bradley, Ill./Bradley-Bourbonnais) with 11 minutes left in the fourth quarter that gave the team the lead for good.

UW-Whitewater held the previously unbeaten Pioneers (4-1, 1-1) to 237 yards and turned UW-Platteville over on downs twice in the fourth quarter to preserve the lead.

UW-Whitewater claimed the Miner's Axe for the 23rd time in the 25-year history of the George Chryst Memorial Bowl. The rivalry game started in 1995 and was dedicated to Chryst, who passed away suddenly in 1992 after coaching UW-Platteville to a 79-60-2 record and the 1980 league championship.

The Warhawks were first on the board, taking advantage of good field position off a shanked punt late in the first quarter. Ponick plunged in from two yards out to make it 7-0 with 57 seconds on the clock.

After a UW-Platteville punt that pinned UW-Whitewater at its own 3-yard line, the Warhawks went 97 yards in 11 plays, keyed by a 41-yard pass from Oles to junior wide receiver JT Parish (Cambridge, Wis./Cambridge) and finished by a 9-yard strike from Oles to senior wide receiver Josh Ringelberg (Greendale, Wis./Greendale) that made it 14-0 with 7:05 left in the second quarter.

The Pioneers scored on their next drive, then tied the game in the third quarter with 4:53 remaining following a 10-play, 90-yard drive.

The two teams exchanged punts before UW-Whitewater took the lead for good early in the fourth quarter on Ware's 10-yard run with 11:03 to go.

Two more punts were exchanged before the Warhawks stopped UW-Platteville on back-to-back possessions on fourth down. UW-Whitewater ran out the clock in the final two minutes and finished the contest with 13 more minutes of possession.

The Warhawks visit UW-Stevens Point next Saturday, Oct. 19, at 1 p.m. 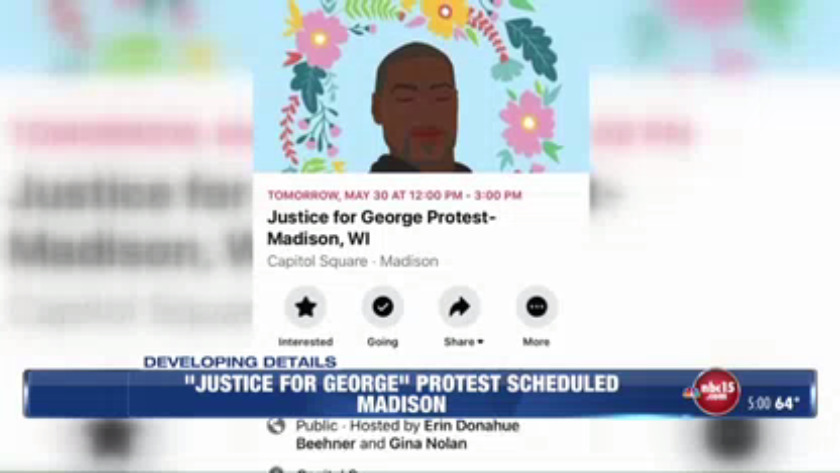 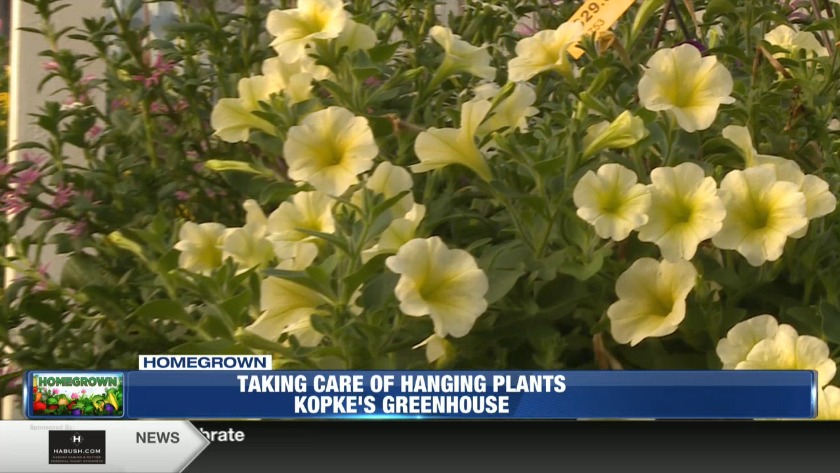