SAN FRANCISCO (AP) -- San Francisco is banning all large gatherings of more than 1,000 people for the next two weeks and the Golden State Warriors intend to play at least one home game without fans.

Mayor London Breed announced the ban Wednesday. She says she understands the order "is disruptive, but it is an important step to support public health." She says the Warriors are in support of the efforts, and the team announced it would host the Brooklyn Nets on Thursday night with no fans, making it the first NBA game set to be played in an empty arena.

The Warriors' next home game after that is March 25 against Atlanta.

Golden State also said all events through March 21 would be canceled or postponed. The G League Santa Cruz Warriors were set to host the Austin Spurs on Saturday, but that will be moved to Santa Cruz.

An exhibition baseball game in San Francisco between the Giants and Oakland Athletics has been canceled because of the virus outbreak.

The Bay Area teams were set to play at Oracle Park on March 24.

That was two days before the start of the regular season in Major League Baseball.

The Mariners will move home games from Seattle through end of March following the state of Washington's decision to ban large group events in response to the coronavirus outbreak.

Seattle had been scheduled to open the season at Safeco Field with a four-game series against Texas from March 26-29, then host Minnesota in a three-game series from March 30 through April 1.

The Mariners say they are working with the commissioner's office on alternative plans.

Washington Gov. Jay Inslee on Wednesday announced a ban on all large gatherings in the three counties of the Seattle metro area through at least the end of March.

That decision affects the Seattle Mariners' first seven games of the season, when they host the Texas Rangers and Minnesota Twins. It also applies to home games for the MLS Seattle Sounders, XFL Seattle Dragons and a pair of junior hockey teams in the area.

The restrictions do not include Spokane, where NCAA Tournament games are scheduled to take place next week. The men's first and second rounds are being played at the Spokane Arena, while early rounds of the women's tournament could end up being played on campus at Gonzaga.

Milwaukee to be without Antetokounmpo for 2nd straight game 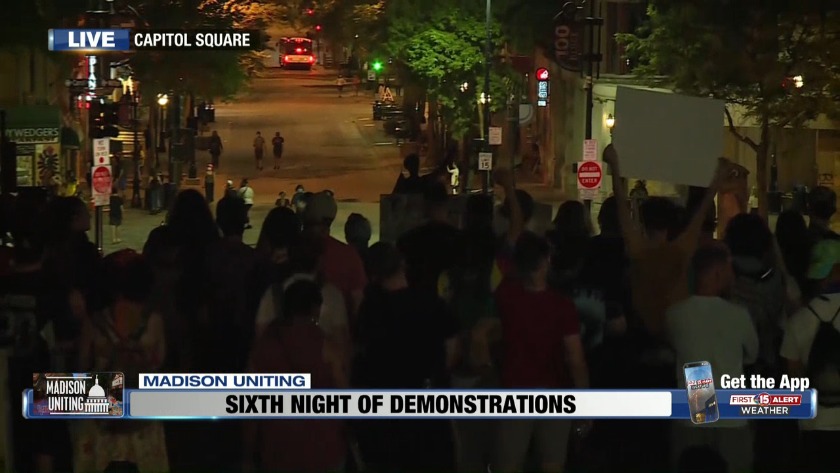 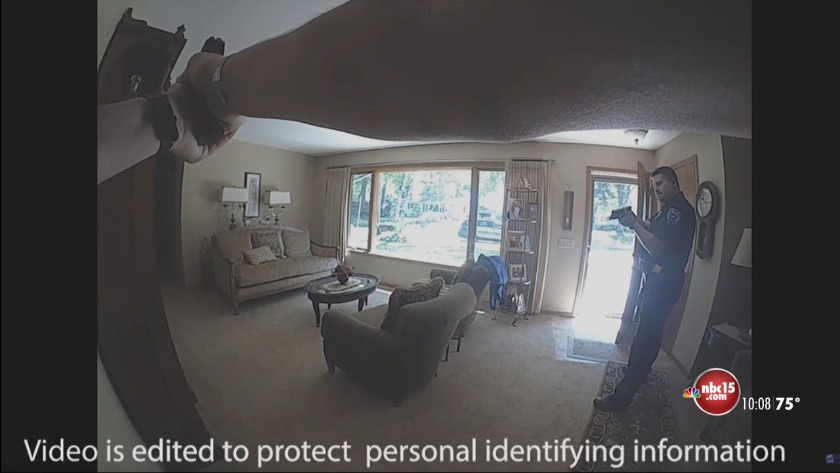 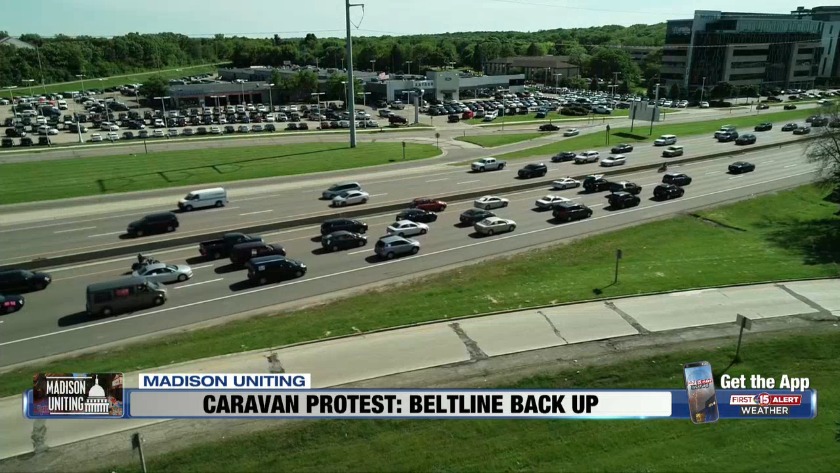 Milwaukee to be without Antetokounmpo for 2nd straight game