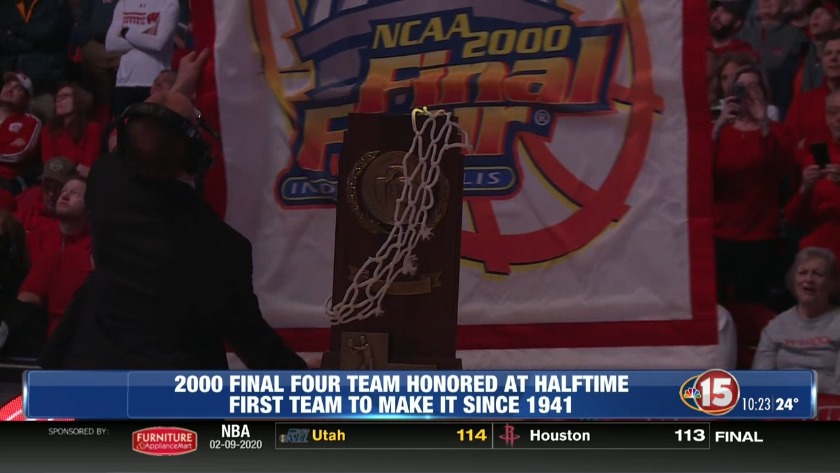 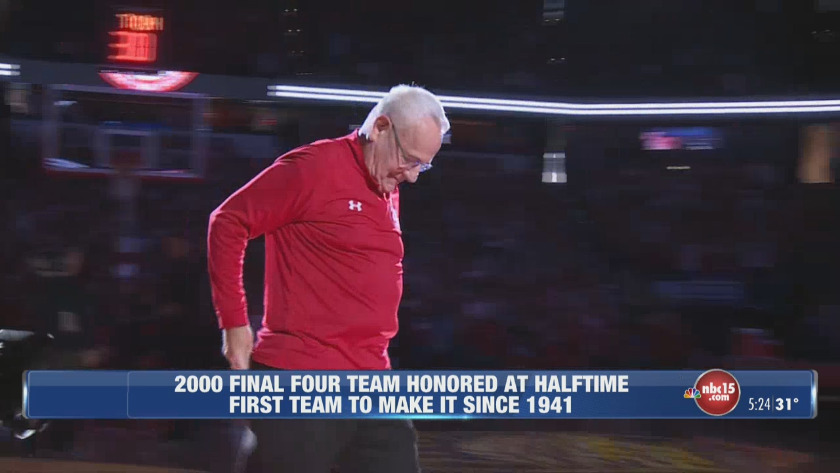 MADISON, Wis. (WMTV) -- Even though the fans at the Kohl Center were treated to another dominant home performance as Wisconsin defeated Ohio State 70-57, the loudest ovation came at halftime.

One-by-one members from the 2000 Final Four team were announced to take the court to be honored for their memorable March run. As each player took the floor, the cheers grew louder and louder, with the longest lasting ovation occurring for legendary head coach, Dick Bennett.

"It feels good to be apart of something and I think after us, Bo Ryan and Coach Gard, the bar is higher now." Shared Andy Kowske who was a junior forward during the Badgers tournament run.

"They've been to two additional Final Fours. I was looking up in the rafters before, all the sweet sixteens... we feel great that we were apart of building something special."

"Special" is the humble way to put it. The Badgers who had 13 losses and not a single Big Ten honoree heading into the tournament took a roster strategy that prides itself on defense and ran to the Final Four in Indianapolis.

They key to their run? "Everyone bought in for one common goal," Madison native, Roy Boone who scored 18 points in the Final Four loss pointed out.

With the 2000 Final Four team being honored today, Mike Kelley had simple advice for this year's squad.

"Even as we look back 20 years on our team, you talk about the good points, but there was always something happening in the locker room... I know they'll get through this." pic.twitter.com/lHqJEIzOLw

Revisiting the program 20 years later, Mike Kelley who was a junior guard that recorded 19 steals during their run saw the same fabric for success still in the program.

"All of us had been really appreciative of Coach Gard and the way he's embraced what our team did 20 years ago. To see from Coach Bennett to Bo to Greg. Some of the same things that have helped our team be successful means a lot to us."

When asked if they had any advice for Greg Gard's current squad, Kowske shared nothing but optimism, "The year we went to the Final Four, there were a lot of ups and downs, and pretty much the whole season it was looking like we weren't gonna get in the tournament and we just stuck together. And we didn't quit."

"I remember there was a point in time where Coach Bennett challenged Mike (Kelley) in the middle of that season and we rallied around that and we never folded. You know this team right now going through some of the turmoil the last two weeks, they could fold but they're not, they're gonna stick together."

Stick together is what the 2000 Final Four team did, who refers to themselves as the squad that assured Wisconsin would never be referred to as a Cinderella again.

Stick together is what Greg Gard's current team has done, as they responded to a road loss at Minnesota to a dominant home win over Ohio State, showing that his current team has the magic needed to make a run in March. 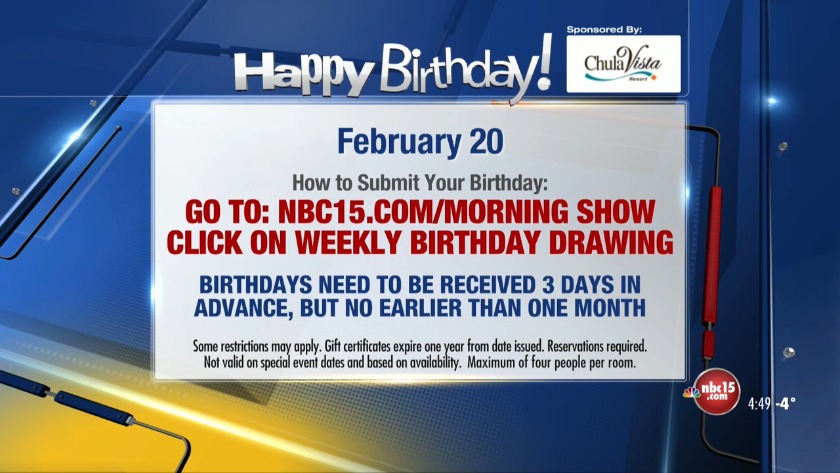 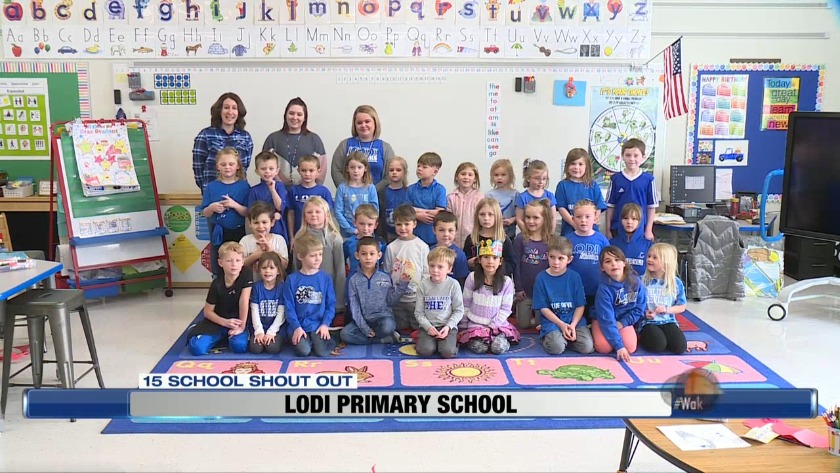