MADISON, Wis (WMTV) -- No. 1 Wisconsin women's hockey welcomed back Fill the Bowl to the Kohl Center with another record setting crowd and an overtime thriller with No. 6 Ohio State where the Badgers earned the WCHA points thanks to a Britta Curl goal in 3-on-3 overtime.

Ohio State scored first when Tatum Skaggs went five-hole for her 13th goal of the season and a 1-0 Buckeyes lead.

The Badgers didn't answer back until Abby Roque in the third period put away a wrap-around goal to tie things up at 1-1 and send the game into overtime.

No. 2 @BadgerWHockey 's Abby Roque buries the wrap around goal to even things at 1 late in the 3rd. pic.twitter.com/buTyH9sghl

Neither team scored in the extra period, which results in a tie but Wisconsin earned crucial points in the WCHA standings thanks to a Britta Curl goal during 3-on-3 OT to give the Badgers a three-point lead over Minnesota.

This little girl's pure amazement during @BadgerWHockey's intro video is everything. Shows what this team means to the next generation of athletes. pic.twitter.com/xFQUYKwJm1

Gard brothers with plenty to be proud of 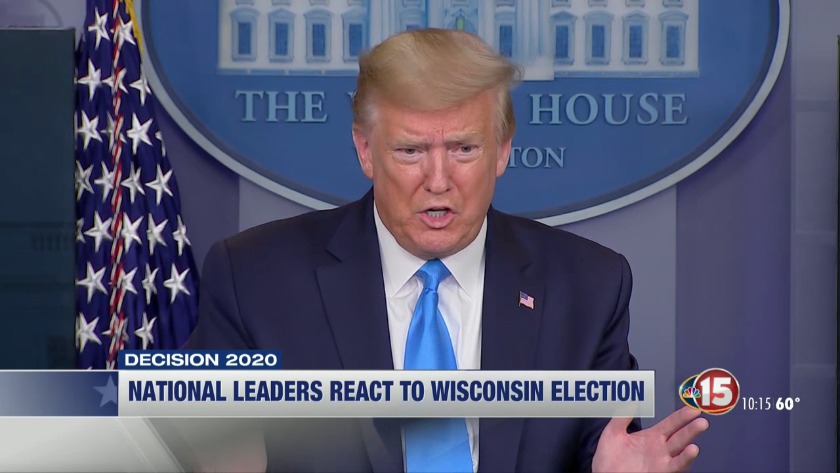 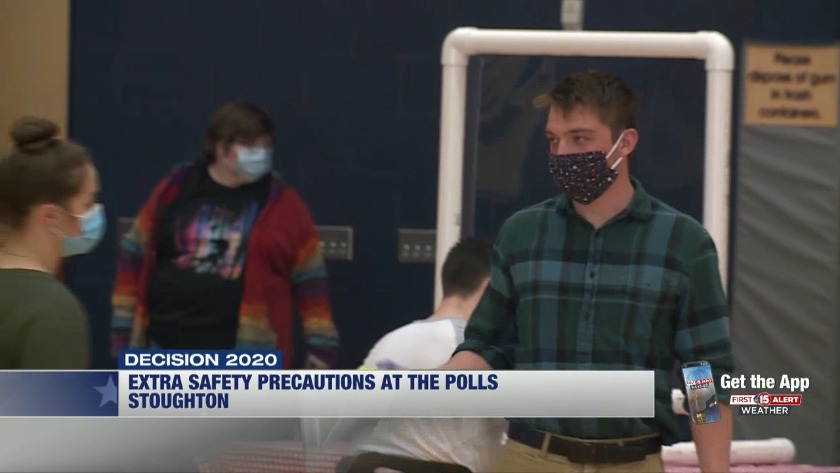 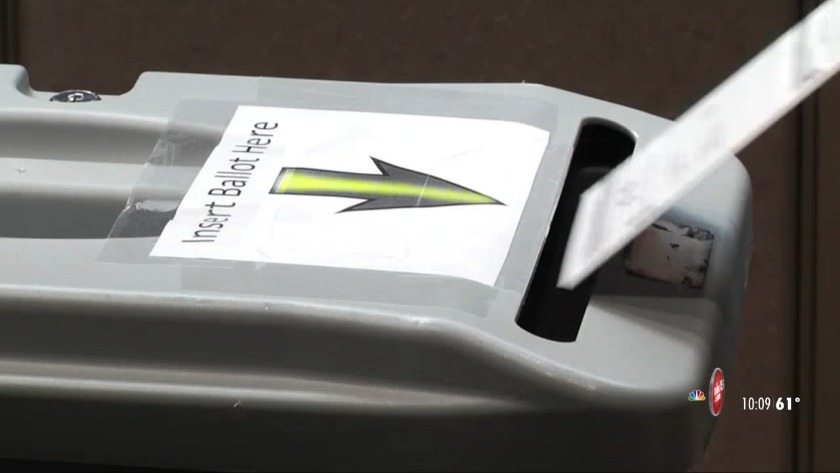 Gard brothers with plenty to be proud of