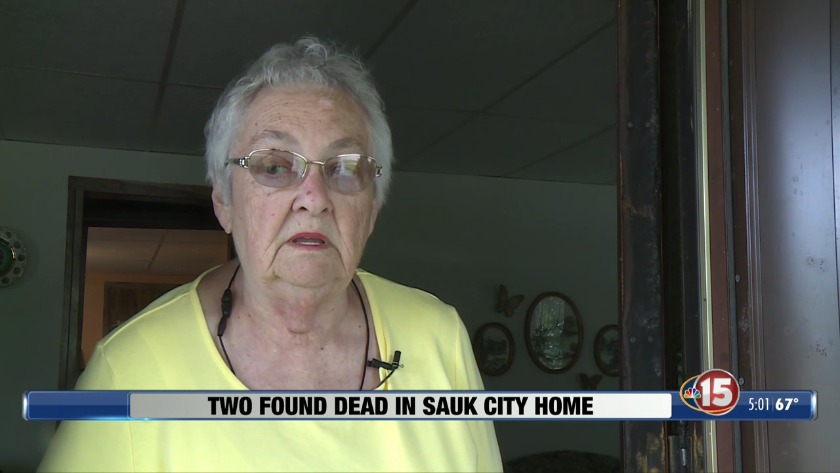 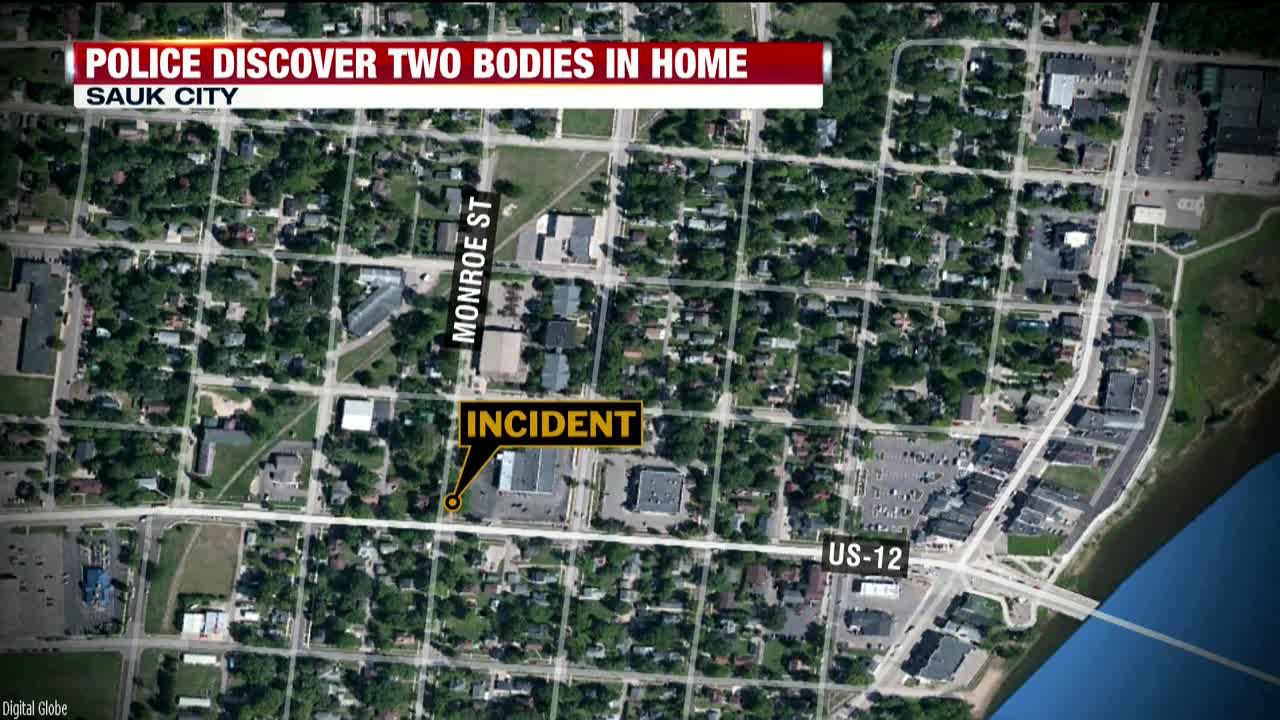 SAUK CITY, Wis. (WMTV) -- Officials have identified two people who were found dead inside a Sauk City home on Sunday.

Sauk Prairie Police Department said they were responding to a welfare check for the home around noon. A concerned neighbor called after not seeing any activity at the home. The lawn was usually well kept, but it was overgrown and the mail was piling up.

An initial investigation showed the two, a woman in her 80s and a man in his 60s, had been deceased for some time. No immediate indication of the cause of death. Waiting for autopsy report.

Authorities haven’t ruled anything out.

“I just knew... in my heart I guess I knew,” -the woman who made the call to Sauk Prairie Police to go check on her neighbors. The 88 year-old woman and 63 year-old man who lived there were found dead inside. Hear more of her story tonight on @nbc15_madison at 5. pic.twitter.com/9eD60eRhnA