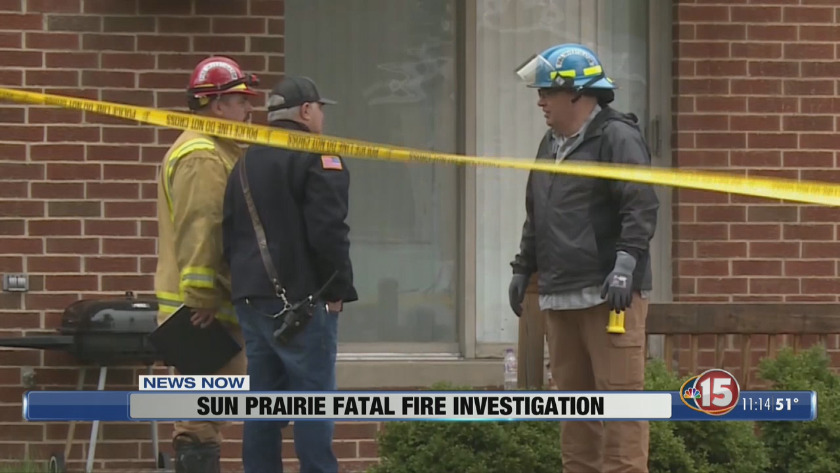 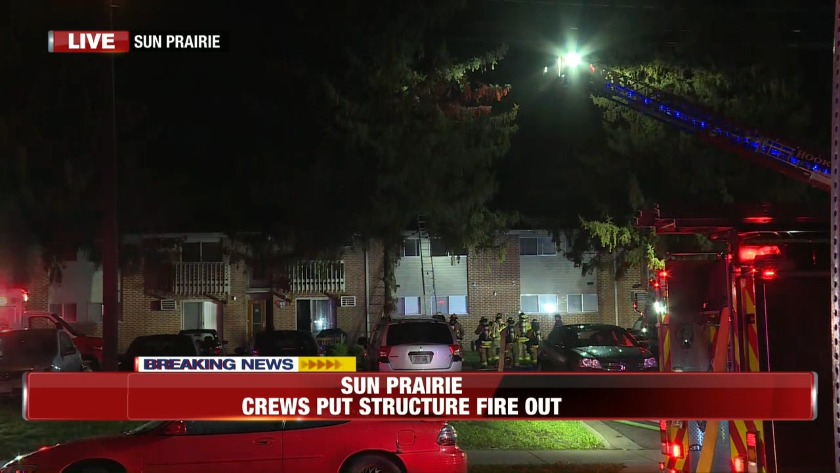 Cobb's death and the fire are being investigated by the Sun Prairie Police Department and the Dane County Medical Examiner's Office, according to a press release from the office of Barry Irmen.

Once the fire was out, additional crews conducted primary searches in each of the 16 units. That's when a firefighter found Cobb's body on the second floor.

One other person was taken to the hospital after being trapped in a lower unit.

Sun Prairie Fire Chief Christopher Garrison said at a press conference on Monday morning, “The building was built before sprinklers were required in multi-unit apartment complexes.”

Garrison said they don’t believe the fire was caused by foul play.
A coordinated investigation has now been launched.

A man who lives next door to the apartment complex told me he was on a walk last night and that’s when he saw the fire, “huge flames coming out of the second story windows,” he said. pic.twitter.com/3Kc1NFmg4Q

Press conference starting right now about the apartment fire where one person was found dead. More on @nbc15_madison at 11. pic.twitter.com/7S45NTf6S8