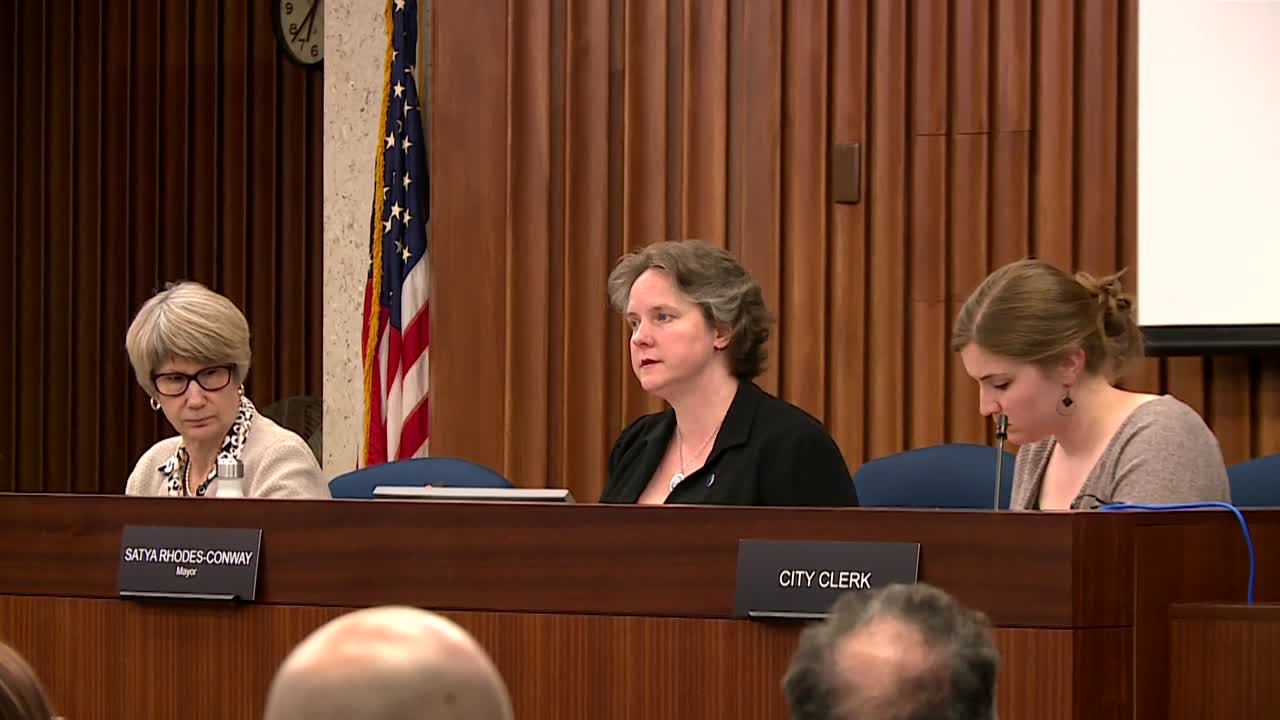 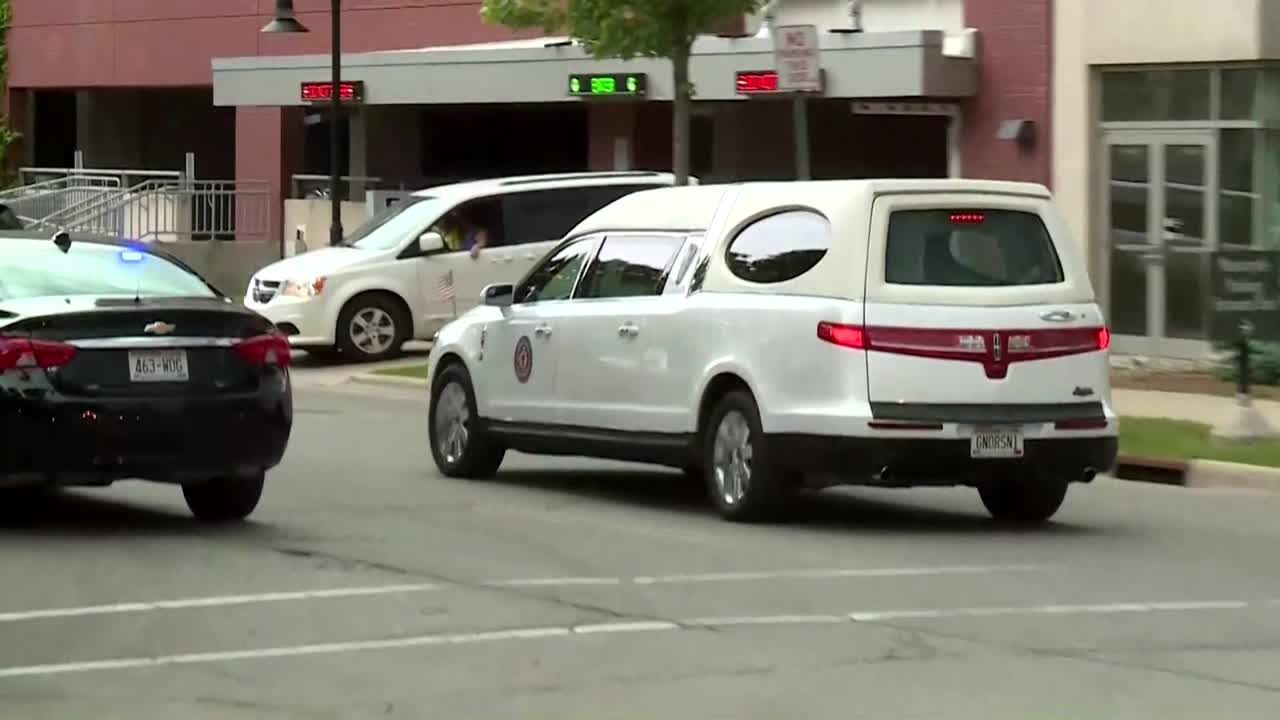 MADISON, Wis. (WMTV) - The Madison Fire Department has confirmed that a second Ironman athlete has died after competing in the swimming section of the triathlon-style competition over the weekend.

Todd Mahoney, an apparatus engineer with the Madison Fire Department, was rescued from the water just before 9 a.m. Sunday. Mahoney was transported to St. Mary’s Hospital, where he remained in critical condition.

Mahoney fought for his life over the next two days, according to the Madison Fire Department. He passed away Tuesday at the hospital.

The Dane County Medical Examiner’s Office said on Monday that 61-year-old Michael McCulloch of Cottage Grove was also removed from the water. McCulloch was transported to a local hospital where death was pronounced shortly thereafter.

Mahoney is survived by his wife and three young sons.

“The Madison Fire Department would like to thank its Peer Support Team, City of Madison Employee Assistance Program, and the IAFF Member Assistance Program, for their ongoing support and counsel as our members grieve the loss of their beloved colleague,” the department said in a press release Tuesday. “MFD would also like to thank members of Fire Fighters Local 311 for supporting the Mahoney family during this time.”

The Dane County Medical Examiner’s Office is investigating the cause of Mahoney’s death.

If you would like to give money to the family of Mahoney, you can donate through the Professional Fire Fighters of Wisconsin Charitable Foundation.

My thoughts are with the families and loved ones of the two athletes who died while competing in the Half Iron Man on Sunday. We know that in the past this, and other Madison athletic events,
have been safe and fun competitions for both participants and their families.

She held a moment of silence at Tuesday night's common council meeting for the two men who died following the Ironman triathlon.

It is a tragic coincidence that two men died competing in the same event. Michael McCulloch was a resident of Cottage Grove and is survived by his wife and daughter. And Todd Mahoney was a member of the Madison Fire Department. He served this City as a paramedic and most recently as an apparatus engineer at Fire Station 1. I join his firefighting family in mourning his loss and express my deepest sympathy to his wife and three children.

I know that the investigation into these incidents will continue, and we look forward to assuring that all proper safety precautions are in place for this event and others throughout the summer and year.

It is with heavy hearts we announce the passing of our dear friend and brother Todd Mahoney. Mahoney was an Apparatus Engineer at Fire Station 1 in downtown Madison. We thank the community for its support during this difficult time. https://t.co/PZEoCfqf8j pic.twitter.com/rlwypwhhwW