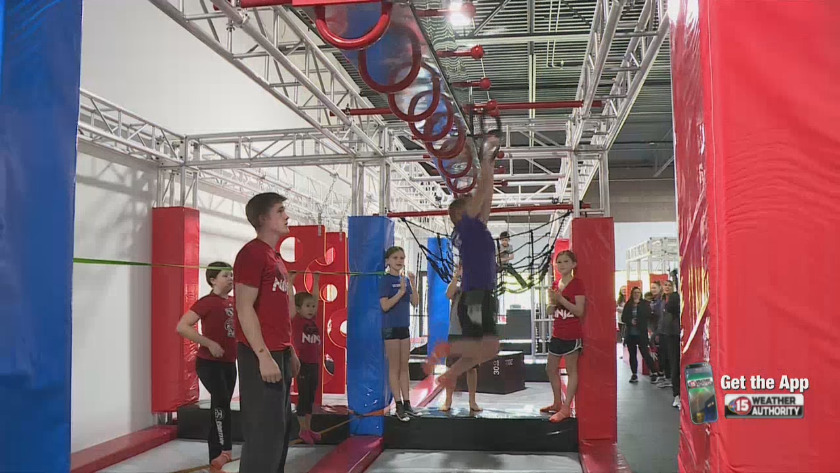 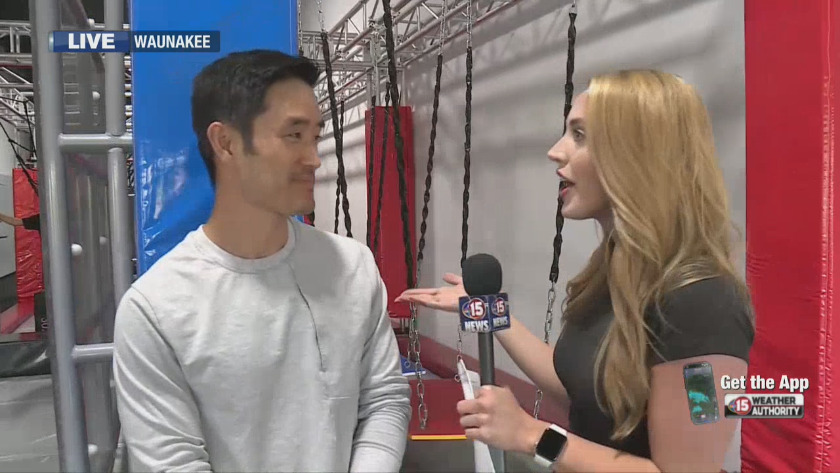 WAUNAKEE, Wis. (WMTV) --- As NBC's American Ninja Warrior heads into it's eleventh season, the popularity of ninja courses for all ages is increasing nationwide.

A former Ninja Warrior contestant, Mike Moh, opened Go Ninja with his wife, Richelle, in Waunakee. The course has more than a dozen obstacles for children to conquer. Some of the obstacles can be found on the show, American Ninja Warrior.

"We kinda call it like chocolate cake with vitamins a bit," Richelle said.

The Moh's say there is phsycial benefits from ninja training that you can't find in more conventional sports, such as, grip strength. In addition, ninja training also instills valuable life characteristics like determination, respect, gratitude, and being supportive of others.

Monkeying around at Go Ninja! Learn about the benefits of ninja courses for kids (besides burning energy) next on @nbc15_madison ! pic.twitter.com/ufeSeyF1ad

Richelle says children at the ninja facility support one another through their attempts at the course and the "energy is great." She also recommends ninja training for parents with children who are hyperactive, adding it helps burn their energy and teaches them how to focus.

For more information on ninja training,

Healthcare workers at risk for emotional exhaustion amid COVID-19

What do you do if you witness a medical emergency amid COVID-19?

Healthcare workers at risk for emotional exhaustion amid COVID-19

What do you do if you witness a medical emergency amid COVID-19?