‘He has a gun:’ Facebook Live from Waukesha County standoff offers new insight on incident 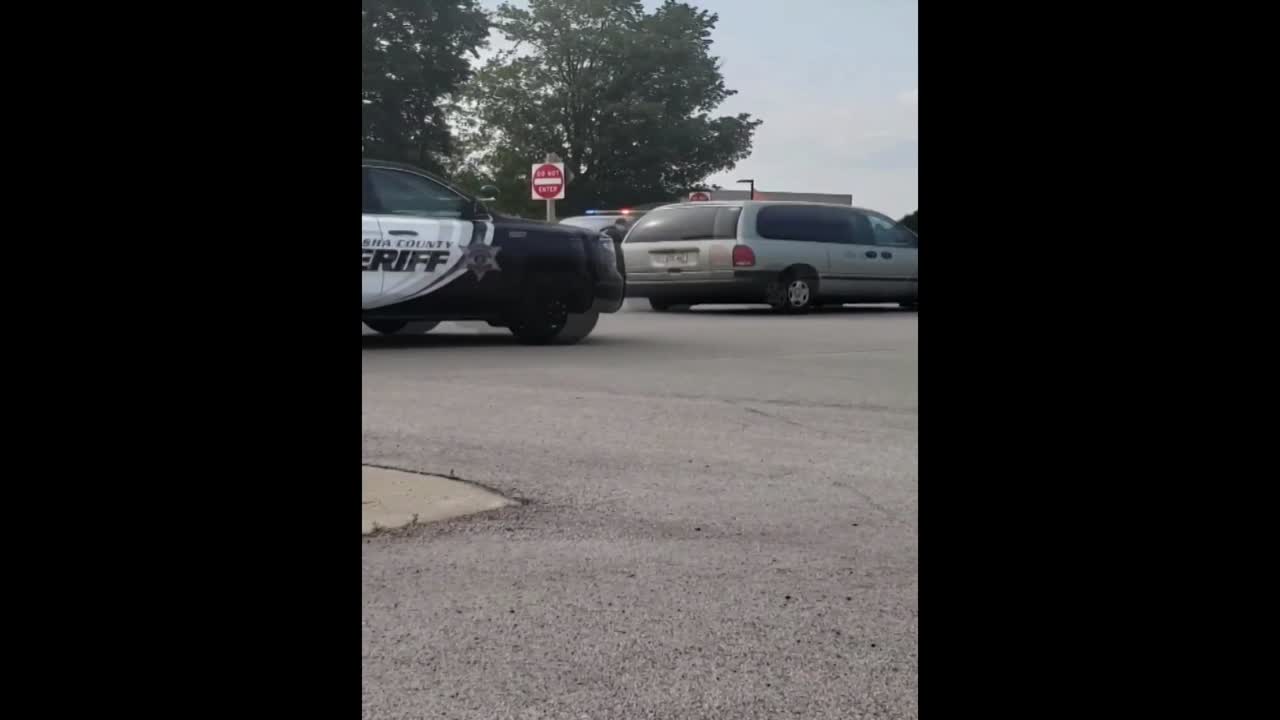 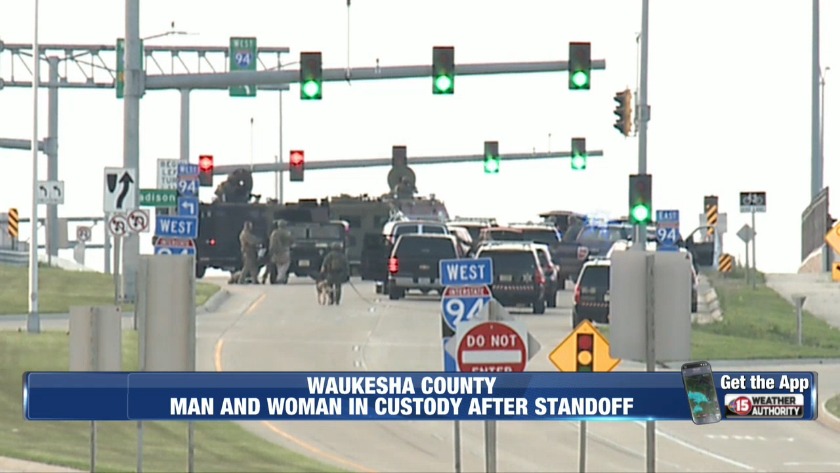 Man and women in custody after standoff

WAUKESHA COUNTY, Wis. (WITI)--- FOX6 News viewers reached out with links to numerous videos that show the suspects in the Waukesha County standoff using social media to show their negotiations with law enforcement.

A more than five hour standoff between Waukesha County law enforcement and the persons inside a stolen vehicle was broadcast on Facebook Live through the woman’s Facebook account. (Courtesy of WITI)

We have also learned the woman involved in this situation was actually due in court on Wednesday morning — for a possession of narcotics charge.

A more than five hour standoff between Waukesha County law enforcement and the persons inside a stolen vehicle was broadcast on Facebook Live through the woman’s Facebook account.

“He has a gun! He’s going to blow my brains out,” the woman is heard saying in the video.

“Once you’ve got the phone, throw the case back so we can deliver more water,” a negotiator said.

Authorities are not releasing the identities of the suspects at this time — and FOX6 News is not identifying the suspects until charges are filed.

Demands were made for water, cigarettes and for the male suspect to call him mom.

“Everything is stopped for you. Now let her go! ‘Cause we are not playing around. Do you understand?” the negotiator said.

“I will let her go as soon as I make this call,” the man is heard saying.

A gun is visibly present by both individuals during the lengthy negotiations.

The standoff ended when authorities say the male suspect fled with the female at gunpoint — after tactical gas was fired into their vehicle. The male was shot multiple times — and is in critical condition. The female, who is in stable condition, is accused of stabbing a K-9 during her arrest.