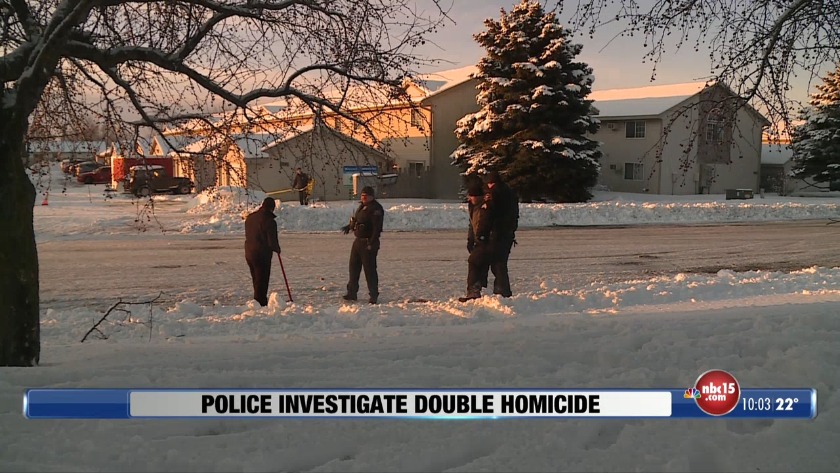 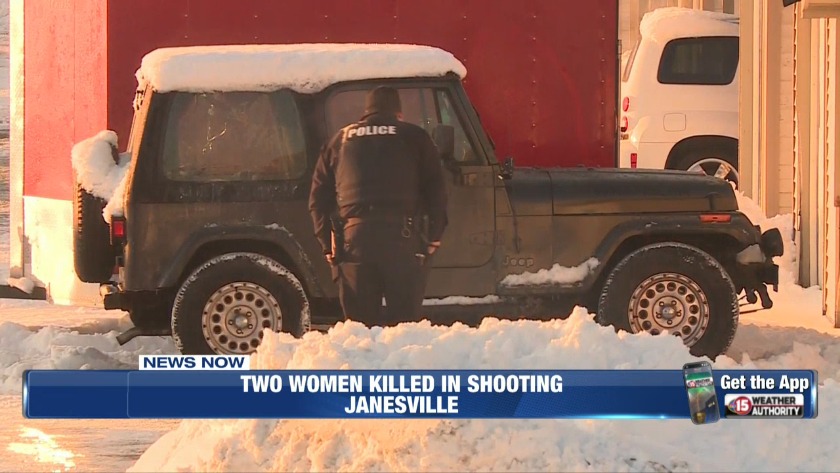 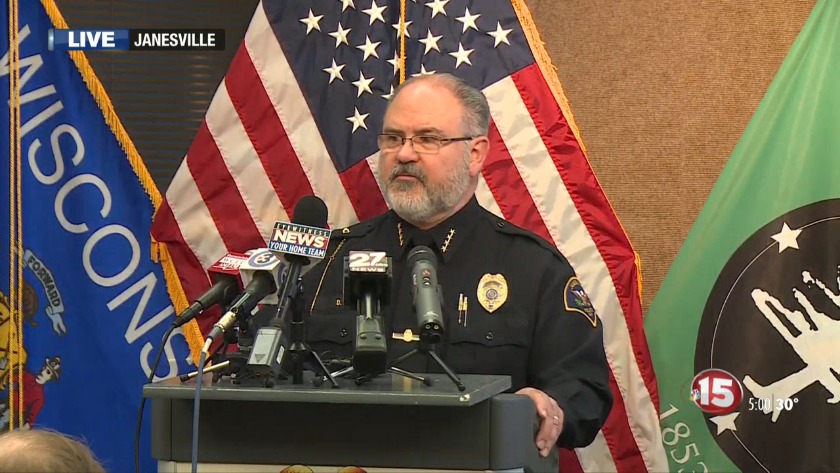 JANESVILLE, Wis. (WMTV) - Twenty detectives and officers are investigating the shooting deaths of two Janesville women early Monday morning, Police Chief David Moore said during a late afternoon news conference. So far, though they have not determined a motive and are still working to identify a suspect.

The Janesville Police Department has not released the victims’ names. Moore did say they were both friends and mothers from Janesville, one of whom was 30-years-old, while the other was 27. He noted that not all of the families have been contacted at this time and the police department will provide an update on their identities at this time.

In what Moore described as “a particularly violent scene,” officers found the women around 3:20 a.m. suffering from gunshot wounds near Midvale Drive and Deerfield Drive, just off of I-39/90. They were both taken to Mercy Hospital where they later died.

Investigators determined the women were at the nearby TA Travel Center around 2 a.m., less than 90 minutes before police received a 911 call about gunfire. At the time, they were traveling in a vehicle belonging to one of the victims. The vehicle was gone by the time officers arrived and was later discovered in Hoffman Estates, Illinois, approximately 80 miles away.

The police department’s investigation closed Midvale Drive for hours Monday morning, but officers remained on the scene for hours, searching the scene, going so far as using rakes to comb through the recent snowfall to look for clues.

Anyone with information about this incident is asked to call Rock Co. Communcations at 608-757-2244, Crimestoppers at 608-755-3636 or submit a tip on your smartphone using the FREE P3 tips app by Anderson Software.

#HAPPENINGNOW I’m in Janesville following a tip of an incident that happened early this morning near some apartments on Midvale Drive. Police raking the snow looking for evidence. We are working to get more information on what happened. @nbc15_madison pic.twitter.com/D4xglwXowg

#UPDATE just spoke with a woman who lives in the townhomes. She said, “my mind is blown that something like this happened outside my home.” Still working to confirm details with @JanesvillePD.

Police: Man arrested after dropping BB gun while pushing another into his pants

Police: Man arrested after dropping BB gun while pushing another into his pants