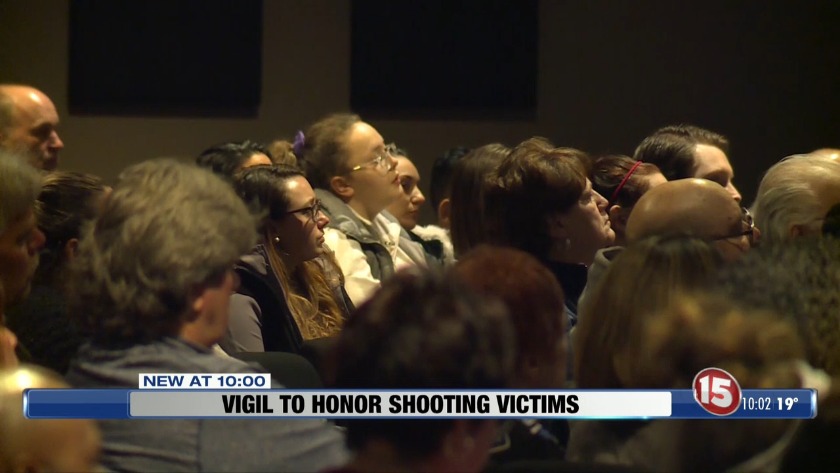 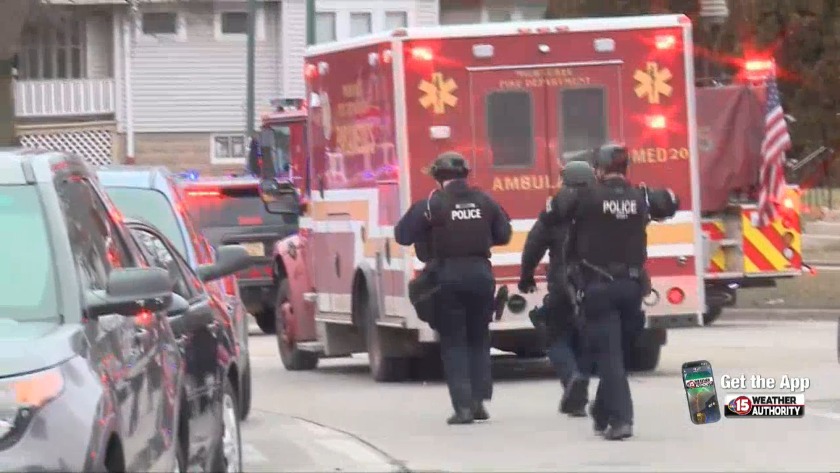 MILWAUKEE, Wis. (WMTV/AP) -- The Milwaukee Police Department has released the names of the five victims killed in Wednesday’s mass shooting at the Molson Coors facility in Milwaukee.

During a Thursday afternoon news conference, Milwaukee Police Chief Alfonso Morales identified the victims and the shooter, all of whom worked for the brewery. He added that they are still working to determine the motive for the killings.

The victims’ names were listed as:

Molson Coors’ CEO Gavin Hattersley joined Morales and Milwaukee Mayor Tom Barrett at the news conference to express his condolences to the families and say the entire 18,000 employee workforce is grieving with them.

The Wisconsin Alumni Association issued a statement for one of the victims and UW alumni, Trevor Wetselaar, saying "We send our thoughts and prayers to Trevor’s family and friends, as well as to the loved ones of the other victims killed at Molson Coors in Milwaukee."

Morales also confirmed the name of the shooter, identifying him as Anthony Ferrill, of Milwaukee.

The Associated press reports that neighbors of Ferrill say he enjoyed building guns.

Ferrill's 82-year-old neighbor Erna Roenspies says he often talked about how he enjoyed assembling guns from parts he ordered through the mail. She also says he was a gentleman and she considered him like her son.

According to police, Ferrill opened fire shortly before 2 p.m. at the Molson Coors campus, in the 4100 block of West State Street. Officers found the 51-year-old Ferrill dead at the scene from a reported self-inflicted gunshot wound.

Morales said the investigation into the shooting is ongoing. Investigators were seen searching a home on Milwaukee’s North Side as they hunt for clues on why an employee at one of the nation's largest breweries gunned down five co-workers before killing himself.

A vigil for the five people killed has been planned for 7 p.m. Thursday, at the Ridge Community Church’s Greenfield campus, at 4500 S. 108th Street, in Greenfield. Gov. Tony Evers ordered flags to fly at half-staff until sundown Thursday to honor the victims.