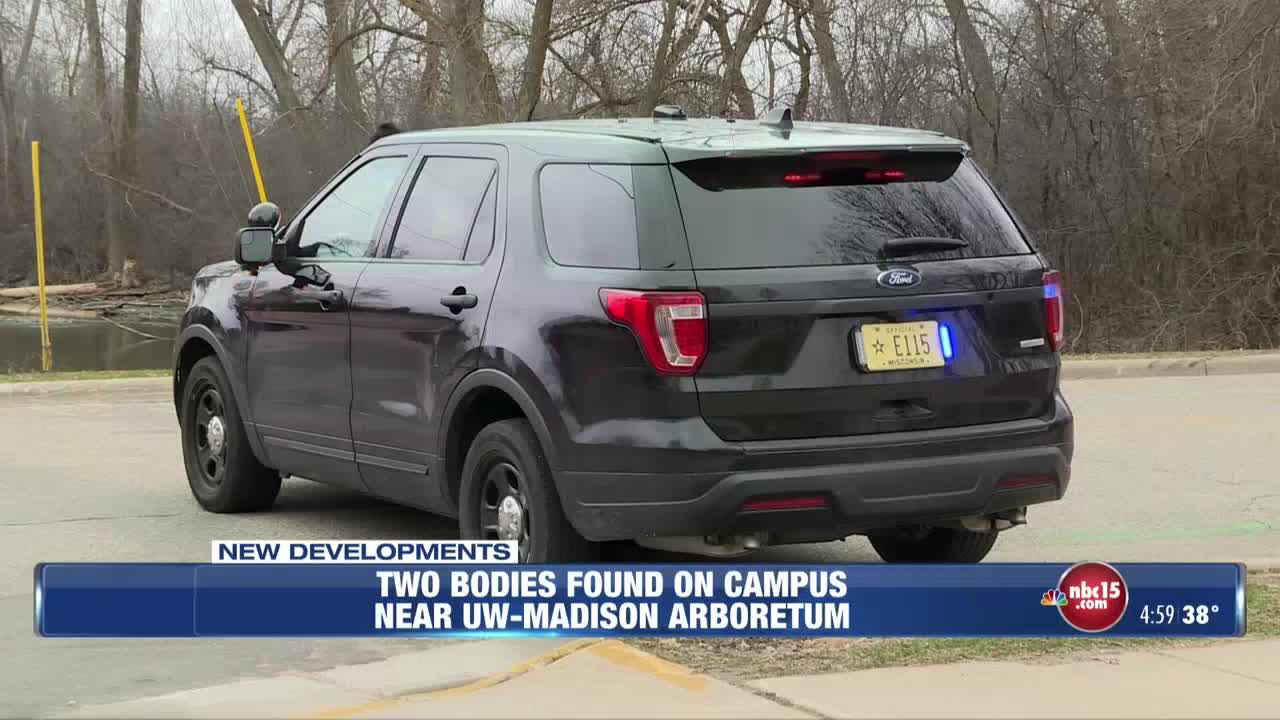 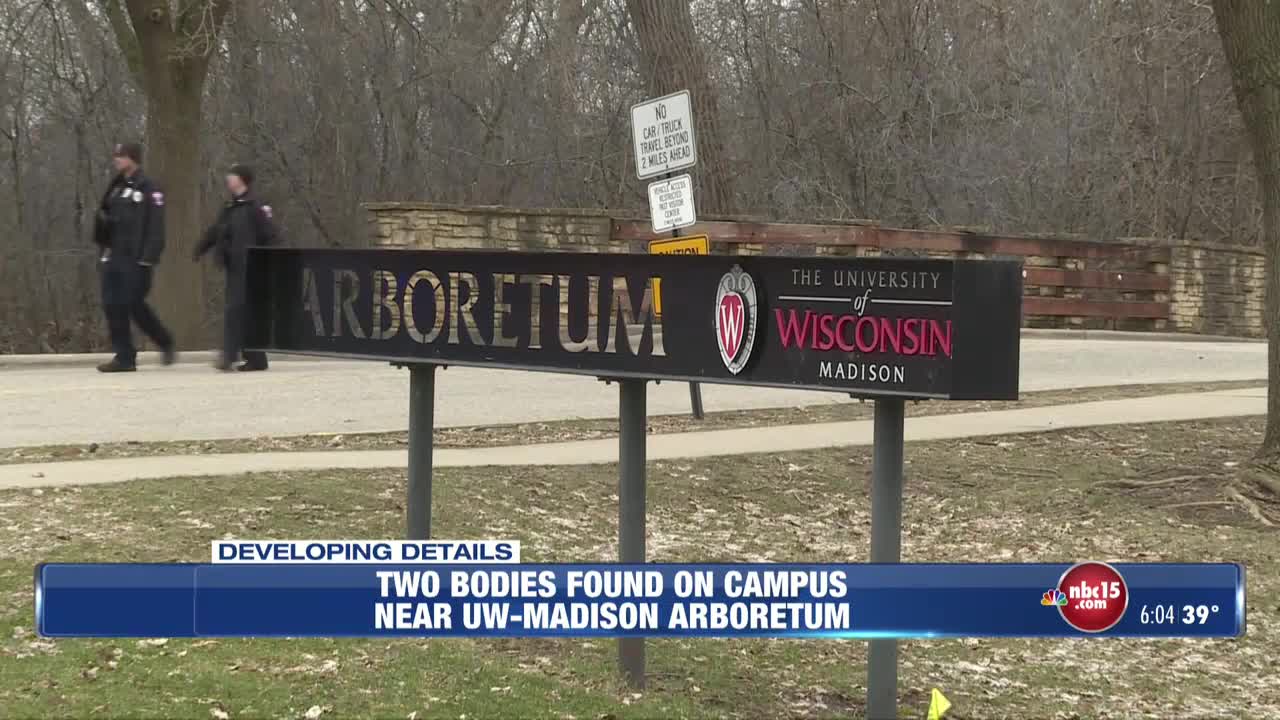 MADISON, Wis. (WMTV) -- The University of Wisconsin Police Department is investigating a double homicide after a jogger found two bodies on university property.

Officials say the 911 call came in at about 6:30 Tuesday morning, when the jogger found a man and woman in the University of Wisconsin Arboretum ditch. One of the victims was pronounced dead at the scene, while the other was taken to a nearby hospital where that person later died.

UWPD has not released the name of either victim, whether they know each other or how they died. They stress it was a deliberate attack.

No information about how the victims died or about a potential suspect has been released.

UWPD ask people to avoid the Arboretum as its investigation continues.

Anyone with information about their deaths is asked to call Madison Area Crime Stoppers at (608) 266-6014.