Officials say 27-year-old Cory Schuppe lost control of a car on Highway 14 Sunday afternoon and slid into the path of on oncoming SUV in Union Township. The car started on fire. Schuppe and a passenger, 26-year-old Jovanni DiMaggio from Oregon were pronounced dead at the scene.

The driver of the SUV, a 36-year-old Janesville woman, was taken to Mercy Hospital with non-life threatening injuries. 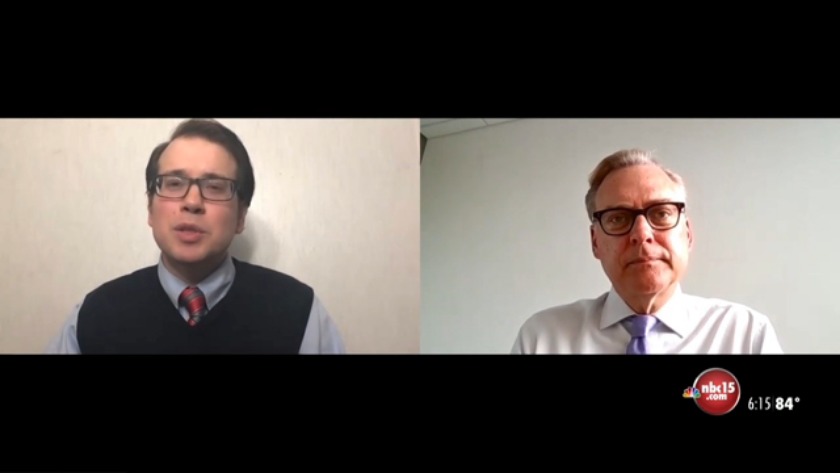 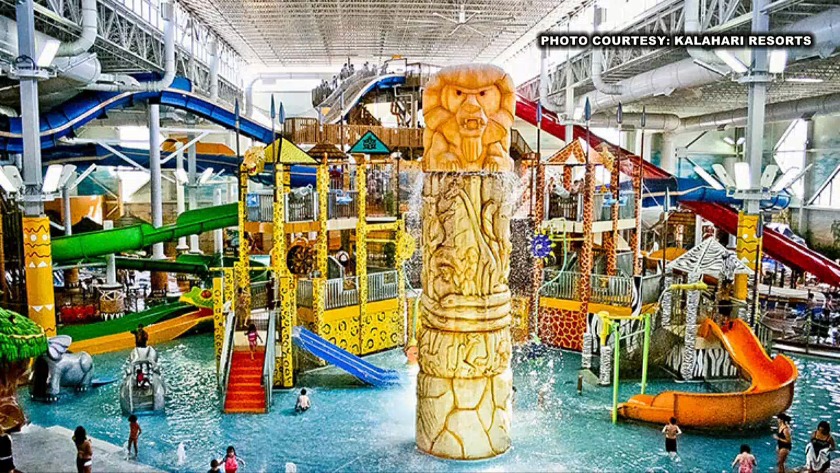