Late this afternoon school officials held a press conference to explain what sparked the threats and why the decision to shut down the school was made.

Shannon Blackamore the Educational Resource Officer says, " There were some tensions that existed today. There were students who felt unsafe."

That was the message at Madison's Memorial High School as threats of violence sent students home early.

Madison School District Superintendent Daniel Nerad says, " The decision made today was in the best interest of all the students and the staff who are at this school."

The decision to send students home early comes one day after seven students got into fight over a racial slur.

The district's Security Coordinator Luis Yudice says, " Some parents contacted me last night to indicate that they had heard that there was going to be retaliation or that the conflict was going to continue today."

So faculty, staff and Madison Police Officers followed leads and questioned students to find out if there was any truth behind the rumors.

Yudice says, " They were telling each other we saw someone with a gun or we heard somebody has a gun in school."

He adds, " There were never any firearms in the school."

Police say the individual had no ties to yesterday's fight.

School officials say they considered canceling after school activities like Memorial's game against Janesville Parker tonight but decided not to.

Now officials are working on what they need to do next week to keep Memorial safe.

Pam Nash the Assistant Superintendent for Secondary Education says, " Plans are being formulated on how we're going to work with those students who have...the two groups that are having some difficulty."

Plans that officials hope will help them avoid another situation like the one today.

Outside of an increase in police presence on campus officials say they hope to talk with students and parents to try and find a solution to the problem.

Madison Memorial High School closed today at 1 p.m. This just one day after seven students were arrested in a fight.

According to Madison Metropolitan School District Security Director Luis Yudice, this all started yesterday when two students, one boy and one girl, got into an altercation. One of those students is Latino, and the other is African American. Yudice says a racial slur was used in their argument, and that led to a fight involving many students on each side. Officials say tensions were high today because of yesterday's fight, and they received information that some students were planning retaliation today. Officials also say they received at least two reports that students had brought guns today. Some of their information indicated the retaliation would occur after 2nd lunch, so administrators chose to end the school day early.

After investigating, Madison police determined there were no guns in the school, and they don't believe there ever were. However, they did make one arrest: a male student who was not involved in yesterday's fight but who they believe was planning retaliation today. He was found with a sharpened, homemade weapon similar to a knife. Madison School officials confirmed that today's incident was related to yesterday's fight. It started between two individual students, a Latino and an African American, and sparked when one student made a racial slur against another. It escalated and led to the arrest of many students.

Madison School District officials do not believe the incident to be gang related.

NBC 15's Chris Papst spoke with one mother of a Memorial High School student who said she kept her son home today because he feared there would be retaliation today after yesterday's fight. According to this parent, threats were made today that suggested there would be another large fight, this time involving "gun-play," and the fight was to happen after 2nd period lunch, which ends shortly before 1:00 p.m.

From the Madison Police Department:

On Thursday morning, around 9:11 a.m., several Madison Police officers responded to Memorial High School for a fight. It involved two groups of students. One, the 16-year old victim, was knocked to the floor during the dispute, and is believed to have lost consciousness. Another student is accused of battering the victim while she was down. The victim suffered abrasions, but did not require hospitalization. The incident is under investigation.

Six other teens, five males and one female, ranging in age from 14 to 17, were also arrested for Disorderly Conduct.

The arrest of another male teen is forthcoming. He will also be tentatively charged with Disorderly Conduct.

Victim:
Female, age 16, Madison
Victim suffered abrasions, but did not go to a hospital. 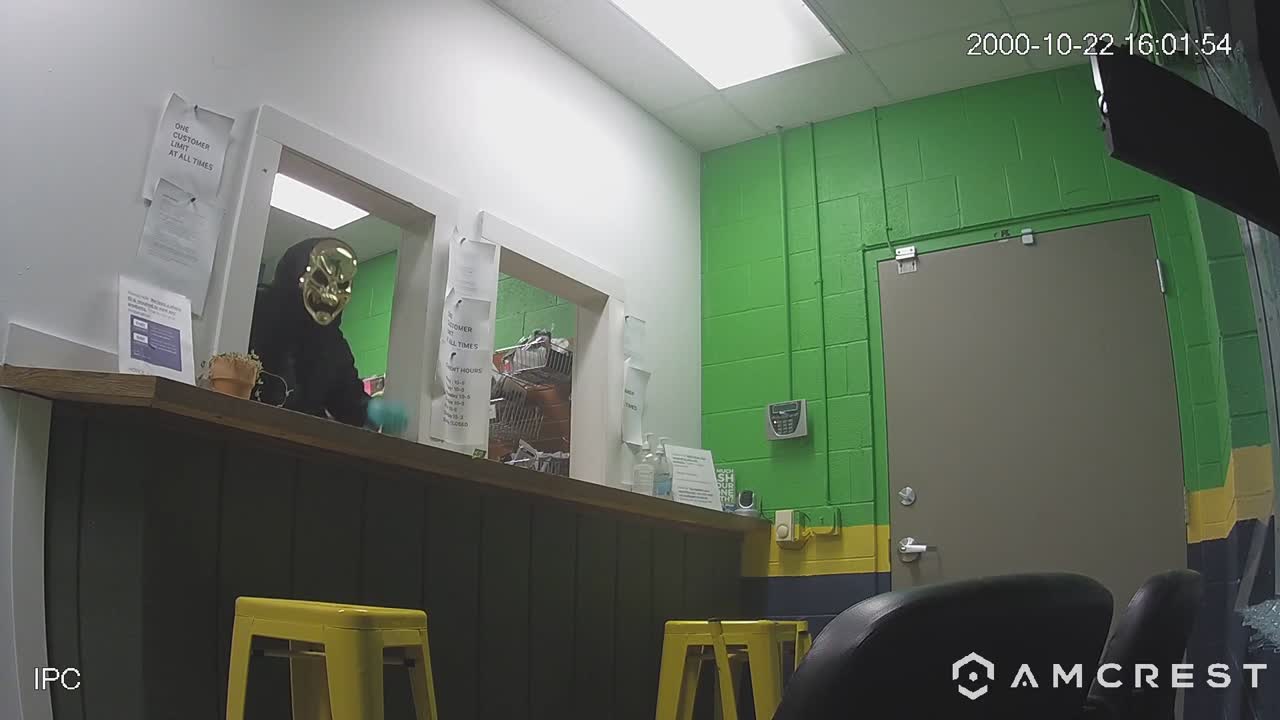 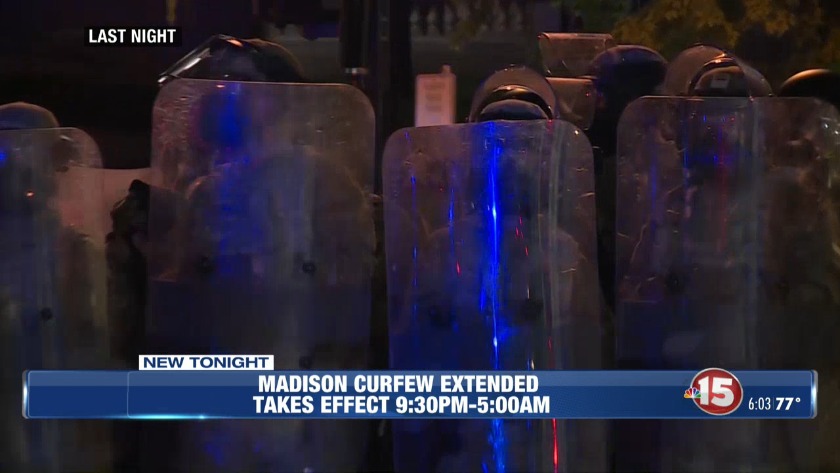