Their Turn to Skate

It's show time for Madison's special needs hockey team tonight, hitting the ice for their first ever game.

It is something that never would have been possible without an outpouring of support.

For two years they've been waiting for this moment.

All suited up it's time to get on the ice and this time it counts.

Team Captain Jake Vanderbloemen says, "Every Sunday we have just been coming in, practicing as hard as we can, all just waiting to go out here and play a fun game."

Once a week for the last two years this special needs hockey team has been practicing and waiting.

Now registered with USA hockey Madison's first special team, the Timber wolves, are dropping the puck for their first ever game.

The team members are just happy to be out on the ice and parents say this gives them a real sense of belonging, something that can't be duplicated anywhere else.

Getting the chance to compete is something every kid deserves and on the ice these guys never had that chance until now.

Banderbloemen says, "It means a lot to me. It's what I've been waiting for. I am extremely grateful."

The players aren't the only ones. Parents can see the joy it brings.

Hal Bennett started organizing the team when his autistic son Elliot pushed for a chance to get on the ice.

Hal says, "I've had a fun time being on the ice with them and doing it myself but it's also been a cool experience to see the interaction they've had."

The only reason this is possible is donated ice time, kids from the high school team volunteering to come in and help coach and donated equipment.

Bennett says, "That's been amazing how supportive the community has been."

No one is more thankful than these 10 players, finally living out their dream.

Vanderbloemen says, "It's just a lot of fun to play the game. It's something I really have fun with."

Halpop says, "This is like a really good outlet to get everything out and then feel fresh every week.

After the game both the Timber wolves and a team from Chicago who came up to play them had a chance to head over the the Kohl Center and watch the Badger Game tonight. 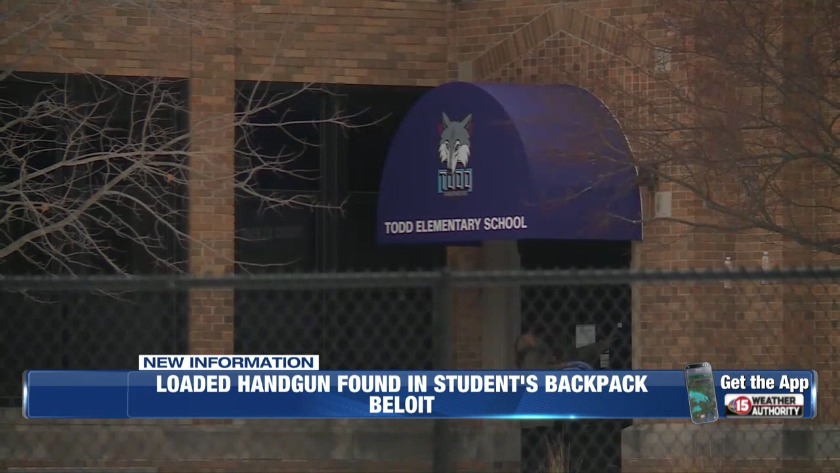 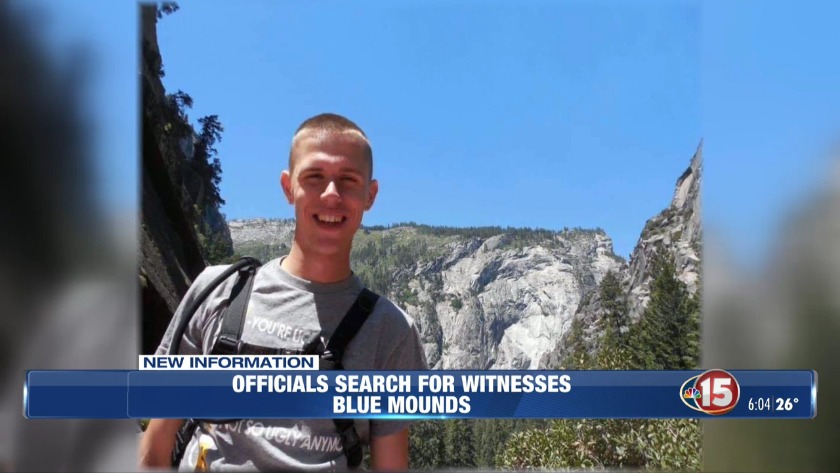