Madison: In early April the Wisconsin Assembly passed a resolution that would have made Harley-Davidson one of the state symbols, as the official state motorcycle.

Just a few weeks later, Harley is talking about leaving if they can't find $54 million in savings at its Wisconsin factories. "What we need to do is work with the unions to figure out how we close those gaps," says Harley-Davidson spokesperson Pat Sweeney. "But at the same time look at an alternative U.S. site to move those operations in the event that we can't come up with a concrete way to close the gaps here."

Governor Doyle says his office has already been in contact with company officials. "They are in a very difficult spot right now and we're going to work with them to help them get through it."

This isn't the first major manufacturer to threaten to leave the state to find a new non-union home.

Just last year Mercury Marine threatened to leave Fond du Lac for to Oklahoma. Eventually the state, county, city and union came together with a deal to keep Mercury here.

Republicans blame Gov. Doyle and the democrats, saying they created an anti-business climate with tax bills like combined reporting that forced some major corporations to pay more in taxes.

"It's totally partisanship," says Sen. Mark Miller (D-Monona), the Co-Chair of Joint Finance. "Half the states in the country have combined reporting."

"Everybody was playing this same game with Mercury, oh my God," says Doyle. "It's amazing to me politically to watch people who politically want these companies to leave."

Doyle says Harley's problems are related to the economy and will improve in the future. "There's no doubt in my mind that Harley's going to be a strong Wisconsin company that's going to come roaring back, so to speak."

Harley-Davidson reported a loss of $55 million last year, compared to a profit of $1billion in 2006. 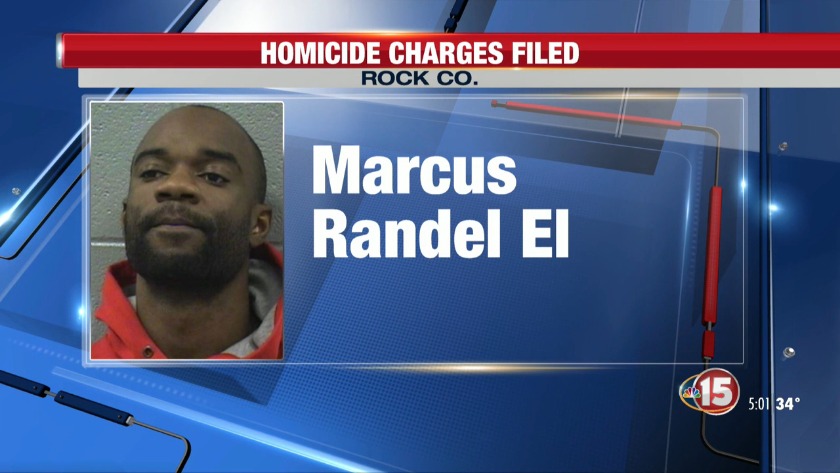 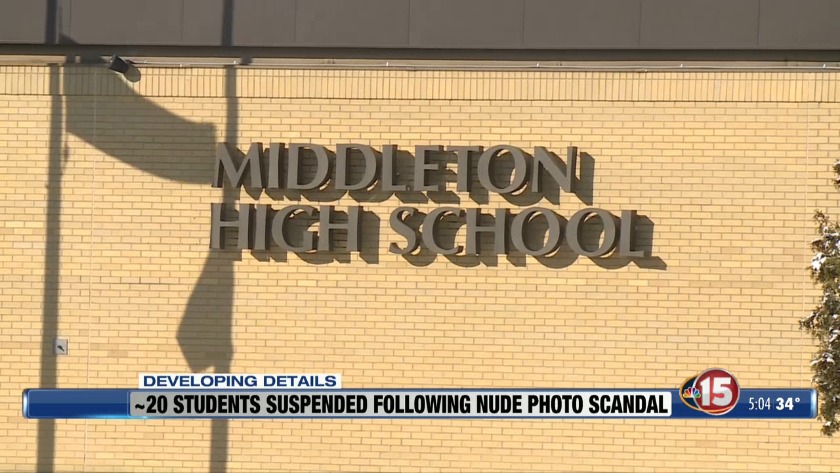