An area cable customer is upset with her provider, after she says she found pornography playing on a basic channel.

This month, Charter Communications is switching all of its Madison-area customers to digital-only. The transition is supposed to give people more HD channels and On Demand options. But for Kelly from Oregon, all it's given her is a headache.

"I thought, this is just wrong," Kelly said. "There could be kids home from school watching this."

Kelly says she was flipping through channels Tuesday morning, when she came across pornography on channel 18.

"It was graphic, nudity. They were having sex." Kelly says what should have been airing was an infomercial for a skin care product.

"It's inexcusable for Charter not to take this seriously," Kelly said. "We pay a lot of money for our cable every month. This is something they should have thought through. To be so dismissive about the whole thing was just so irking. I was irate."

Charter told NBC 15 in a statement:

“Earlier today we were made aware of a situation where channels were not appearing in their proper lineup designation for a limited number of customers. While customers were seeing channels they were authorized to view, the channels were not aligned properly on their lineup. The issue impacted a very limited number of customers and was promptly resolved, and we are taking steps to ensure it doesn't’t happen again.”

A Charter executive also personally called Kelly Tuesday evening to apologize for what happened and how the situation was handled. 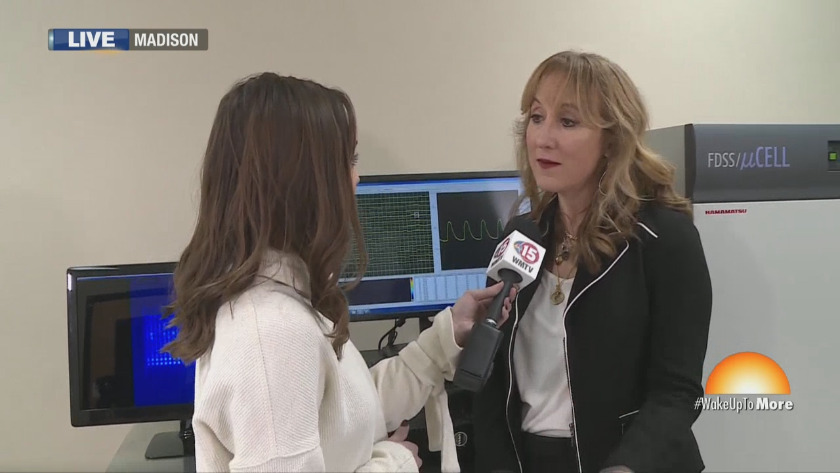