Making sure your doors are locked at night isn't all it takes anymore to keep your kids safe from predators. More and more, they're coming in through your computer, meeting and even tricking your children.

But now there's a new initiative out of Rock County meant to help keep your kids safe.

It's called Computer Cop and it's exactly what it sounds like. Pick up a free DVD, pop it into your computer, and then start the search for what your kids are really doing online.

Barbara Pinter Luster has her hands full with two teenage girls, and says she doesn't always know what they're doing online.

"Most parents, if they're honest with themselves, have a hard time keeping up," says Pinter Luster.

She says internet safety is a topic that frequents the dinner table conversations.

"We talk about it at home, a lot, probably more than my two daughters care to talk about, but I think forewarned is forearmed and you do the best you can," says Pinter Luster.

But now Rock County Sheriff, Robert Spoden says the best you can, just got better, with the Computer Cop DVD's.

"It's going to allow them the ability to make sure their that their children aren't just getting themselves involved in inappropriate behaviors, but dangerous behaviors."

It's a free DVD you can pick up at any of the Rock County libraries, it will scan your computer for 5,000 flagged words. Cluing you in to what your children might be looking at, or writing about. He says you can even add words to the dictionary if there's something or someone specific to want to show up.

"One of the more dangerous areas we see is the internet and as we know, pornography, stalkers pedophiles, are all over," says Spoden.

The program also has advice to keep your kids safe, and what to do if you do find some red flags. Barbara says she thinks her daughters will appreciate it.

"They're independent young ladies and they're smart so yes, they do like their freedom, on the other hand, I think the bottom line is that they like that mom and dad care so much."

And now that mom and dad have these abilities to track whats going on, on top of law enforcement, Sheriff Spoden just has one word of warning to any predators.

The money that was used to buy this program was all from drug seizures so it's not costing tax payers any money. Sheriff Spoden says if you pick up a copy it's not enough to just run it once, he says you should be running it on a regular basis. 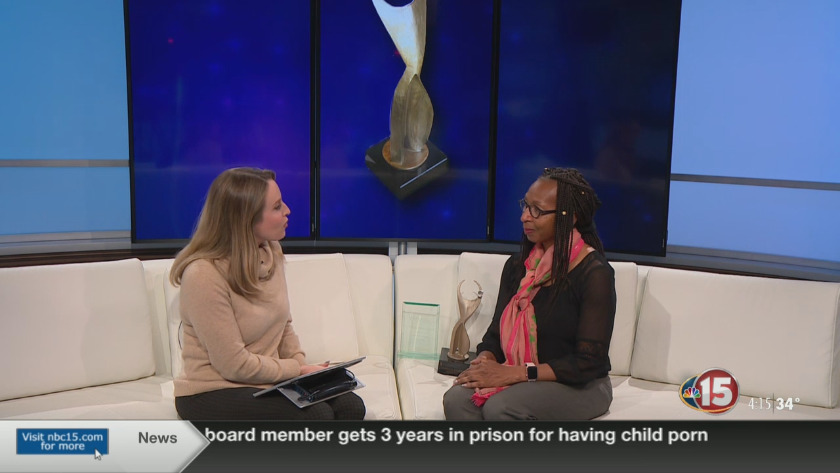 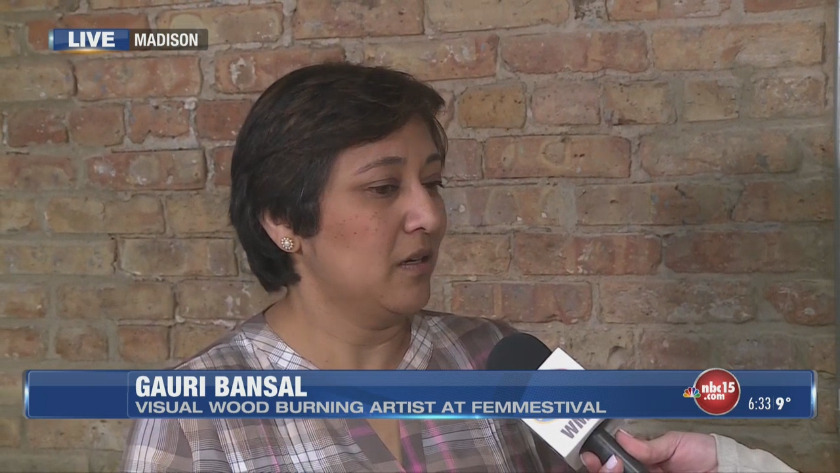