You've heard about identity theft, but did you know it could happen to your business? One local shop is dealing with a name hijacking situation.

Beloit based, self started. Universal PC Services has been around for 6 years.

"We started this business straight out of our own pockets, we didn't get a loan or anything."

Owner, Jonathan Valdays says it's more frustrating than anything.

"At first it made my angry, I was like why would you do that? I've spent years building this business from nothing. This was a risk that at the time me and my wife decided to take."

The news first got to him when people began calling in from all over the country, and then he did a quick Google search, and found a website almost identical to his, but with a different host. For example, switching the dot-com to dot-net.

"We've had them taken down twice now off the host, they just keep jumping from host to host to host and we keep following them, shutting them down every place they go."

He says the scammers are calling people threatening that without immediate payment, their computer will be confiscated by the FBI. Tarnishing his businesses name with every number they dial.

"Someone out there can just come along and say hey this is a great business, they've got great reviews with the Better Business Bureau, let's just use their name and see how much money we can steal from people."

The scam first came to his attention about a week ago. He immediately called Beloit PD and the FBI cybercrime division. He says it's been a real hassle dealing with, not to mention the whole scam could land him in trouble.

"If someone gets ripped off, they can easily come after us and say hey you ripped us off, we want our money back, when we didn't do anything."

Finding it frustrating and ironic

"They'd be better off messing with a sewing company or something."

He says he's confident they'll catch the scammer and hopes no one else gets fooled until then. 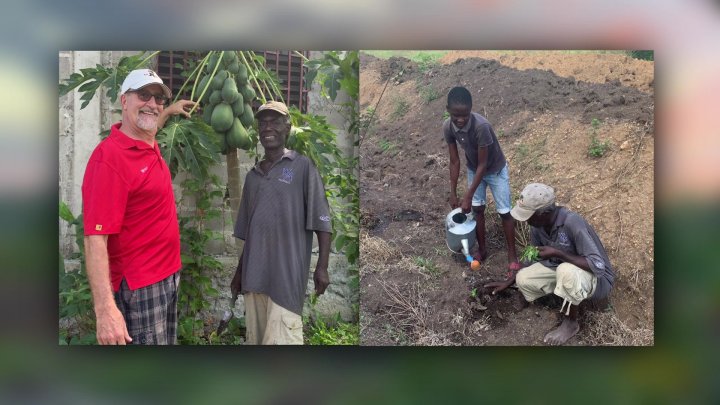 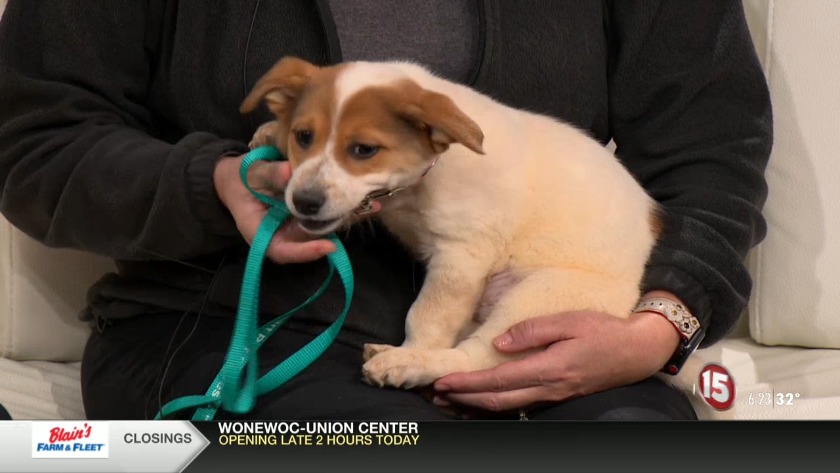