MADISON, Wis. (AP) -- The Wisconsin state Senate plans to vote on a bill with bipartisan support that would allow dentists to charge more for certain services not covered by an insurance plan.

The measure up for a Senate vote Tuesday cleared the Assembly in April despite opposition from the state's largest business lobbying group, Wisconsin Manufacturers and Commerce. It opposes the bill as an unwarranted government intrusion on business.

The Wisconsin Dental Association, which represents about 3,000 dentists statewide, supports the proposal. It would prohibit insurance companies from requiring dentists to charge in-network patients less for certain uncovered services.

It would affect any contracts entered into or modified after Jan. 1. About 30 other states have similar laws.

MADISON, Wis. (AP) -- Wisconsin's powerful business lobby is breaking with the Republican-controlled Legislature over a proposal that would allow dentists to change insurance contracts to charge more for certain services.

The Assembly was scheduled to vote Wednesday on the bill.

Wisconsin Manufacturers and Commerce sent a letter to lawmakers on Wednesday urging that the bill be defeated.

The letter says the measure would hinder the state's competitiveness by allowing state government to pick winners and losers in private business contracts.

The bill would force changes in existing contracts between dentists and insurers so that insurance companies can no longer require dentists to charge less for certain services.

The Wisconsin Dental Association says the proposal would correct the unfair practice by large insurance plans of dictating the fees for services they don't cover. 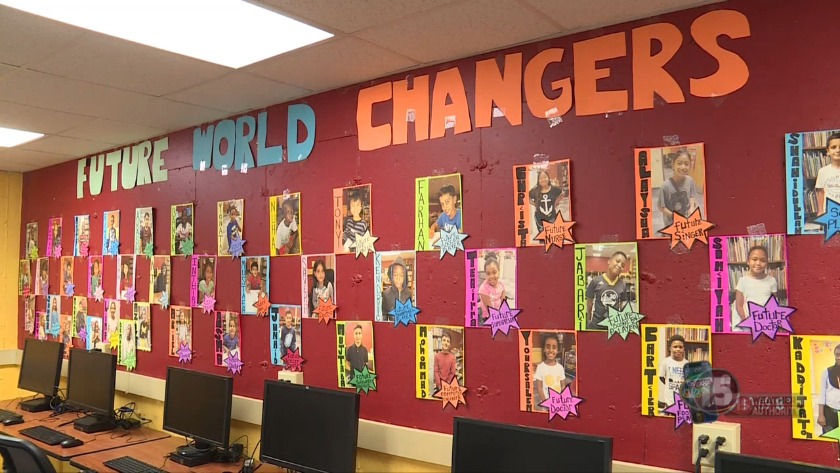 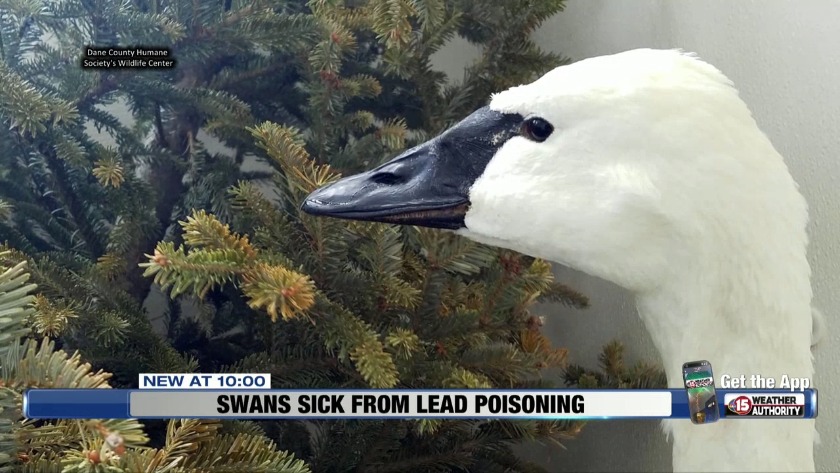 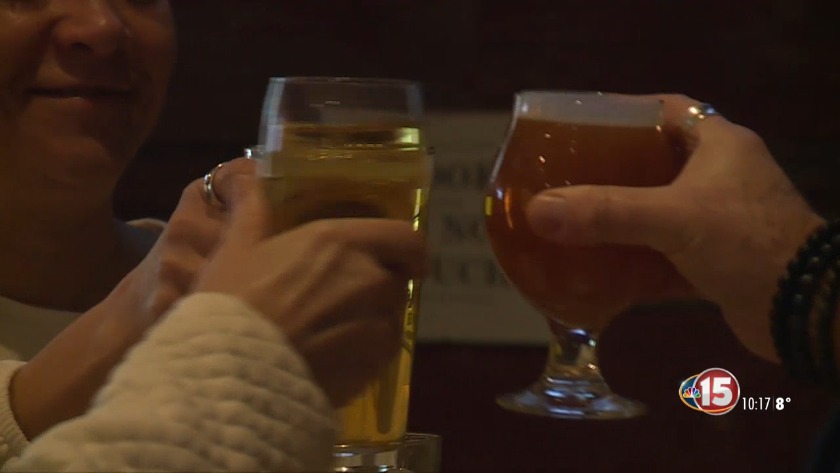