(NBC NEWS)--- The Food and Drug Administration is strengthening its warnings about painkillers like ibuprofen, saying they do raise the risk of heart attack or stroke.

People should think carefully about taking these drugs, both over-the-counter versions and prescription pills, the FDA says. It's asking manufacturers to change the labels.

The warning covers drugs called nonsteroidal anti-inflammatory drugs or NSAIDS for short. They include ibuprofen, sold under brand names like Advil or Motrin; naproxen (Aleve), as well as prescription arthritis drugs known as COX-2 inhibitors, such as Celebrex. Tylenol, known generically as acetaminophen, is not an NSAID.

Cough and cold remedies can also contain NSAIDs as an ingredient.

"Because many prescription and OTC medicines contain NSAIDs, consumers should avoid taking multiple remedies with the same active ingredient," the FDA said.

"FDA is strengthening an existing warning in prescription drug labels and over-the-counter (OTC) Drug Facts labels to indicate that nonsteroidal anti-inflammatory drugs (NSAIDs) can increase the chance of a heart attack or stroke, either of which can lead to death," the agency said in a statement.

"Those serious side effects can occur as early as the first few weeks of using an NSAID, and the risk might rise the longer people take NSAIDs. (Although aspirin is also an NSAID, this revised warning doesn't apply to aspirin.)"

Last year, FDA said it was reviewing the safety of these drugs.

Some of the studies they looked at showed a clear pattern: people who took NSAIDS were more likely to have heart attacks or strokes.

"There is no period of use shown to be without risk," said Dr. Judy Racoosin, deputy director of FDA's Division of Anesthesia, Analgesia and Addiction Products.

"In the coming months, the FDA will request that manufacturers update the existing cardiovascular risk information in Drug Facts labels for over-the-counter (OTC) non-aspirin NSAIDs. Consumers and health care professionals should remain alert for the development of heart- and stroke-related symptoms throughout the time a consumer takes any NSAID," FDA said.

"If you have heart disease or high blood pressure, consult a health care provider before using an NSAID," FDA added.

"Balance the benefits of NSAIDs with the possible risks and weigh your options. If you take low-dose aspirin for protection against heart attack and stroke, you should know that some NSAIDs, including ibuprofen and naproxen, can interfere with that protective effect."

And the agency gives advice on what symptoms to look for.

"Stop taking NSAIDs and seek medical help if you experience symptoms that might signal heart problems or stroke, such as chest pain, trouble breathing, sudden weakness in one part or side of the body, or sudden slurred speech."

In 2013 Americans bought more than 275 million boxes of over-the-counter NSAIDs, racking up $1.7 billion in sales, according to retail tracker IRI. 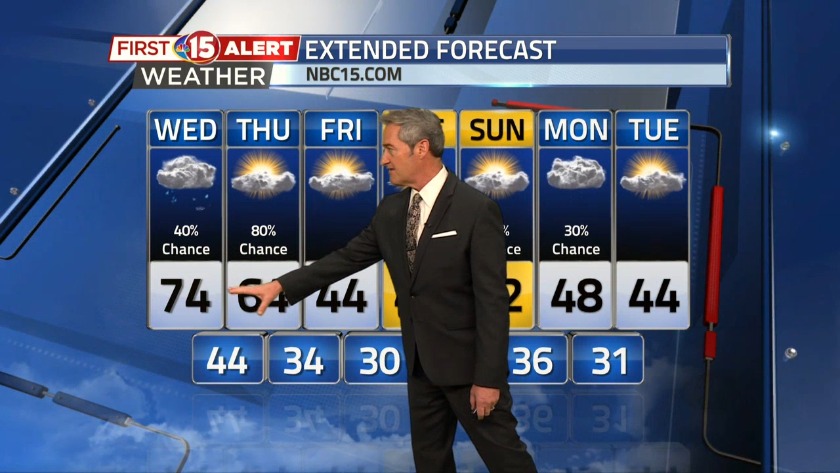 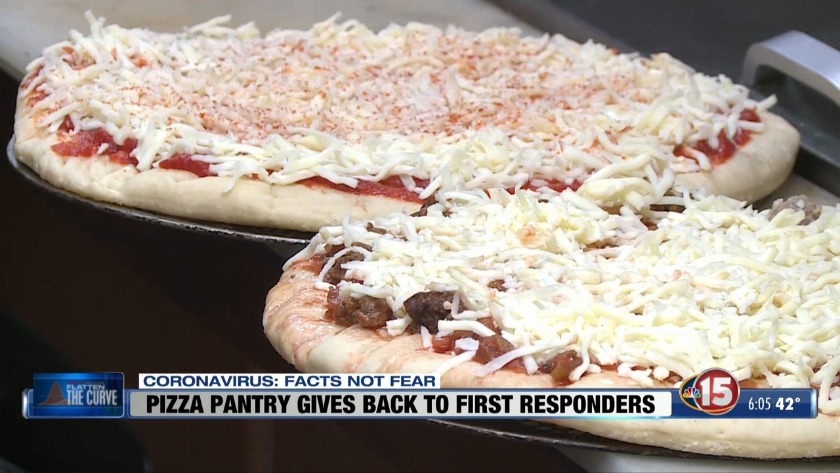