MADISON, Wis. (AP) -- A federal judge is set to hear evidence this week in a trial to decide whether legislative district boundaries that Republicans drew in 2012 are constitutional.
Twelve voters who support Democrats filed a lawsuit last summer alleging the state Assembly district boundaries are unfairly designed to help GOP candidates hold legislative seats. They argue the maps dilute voting power based on political beliefs.
State attorneys have countered that partisanship is a lawful motive for redrawing the boundaries and the boundaries are in line with past redistricting plans.
The trial is set to begin Tuesday in front of Judge Barbara Crabb. The proceeding is expected to last three days, and Crabb will likely issue a ruling weeks or months later. 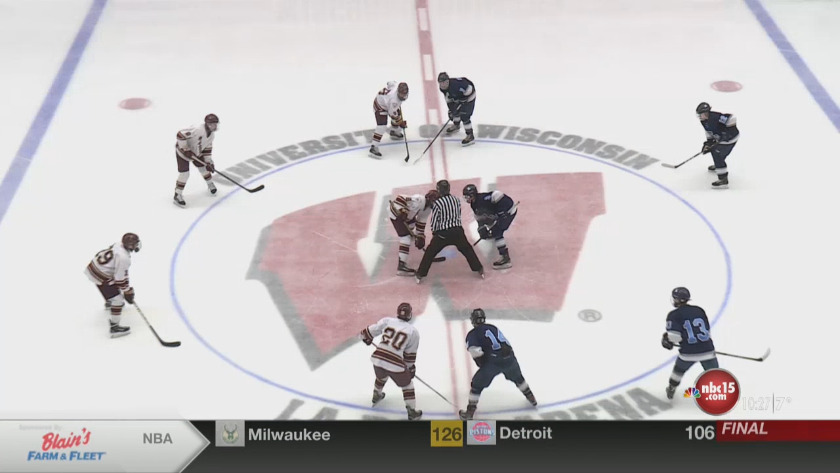 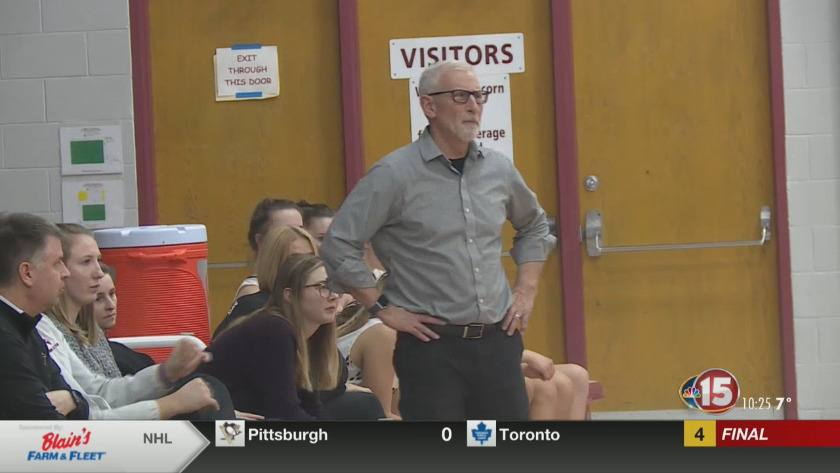 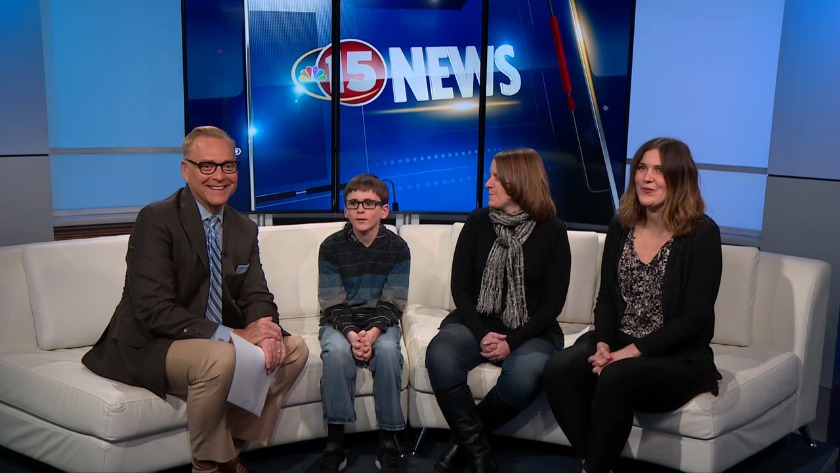