Prior to being safely located in Chicago, Stalbaum was last seen around 6:15 a.m. on Tuesday, November 5th at her Town of Genesee residence.

According to police, Stalbaum voluntarily left her home on her bicycle early Tuesday morning, November 5th. Police say she traveled to Goerkes Corner Park & Ride at Barker Road and Bluemound Road in the Town of Brookfield.

Once there, Stalbaum left her bike at the park & ride, got a bus and traveled to Chicago O’Hare Airport. Stalbaum remained in Chicago for the next three days. While in Chicago, police say Stalbaum “did not sleep much” and “walked around most of the time.”

On the afternoon of Friday November 8th, Stalbaum sought out a Chicago Police Officer for help in returning home.

At this time, law enforcement is not disclosing why Stalbaum left. The Waukesha County Sheriff’s Department said, ” law enforcement must be sensitive to the fact that Kathryn is still a juvenile. We have a legal responsibly not to publicly report the details of juvenile matters.”

The Waukesha County Sheriff’s Department and the Stalbaum family thanks the public for their help. ”[We] want you to know how much we all appreciate all your help in this matter, including your offers of services, help in searching, numerous prayers and just passing the word of her disappearance. Thank you.”

In a recent press conference, the Waukesha Sherrif's Dept. says they have found 15-year-old Kathryn Stalbaum safe. Stalbaum apparently turned herself into authorities in Chicago.

WAUKESHA CO. (WITI) — The Waukesha County District Attorney’s Office is now working with CrimeStoppers to release up to $1,000 for information leading to the safe return of 15-year-old Kathryn Stalbaum.

Kathryn Stalbaum, a freshman at Kettle Moraine High School, was last seen around 6:15 a.m. on Tuesday, November 5th at her Town of Genesee residence.

In a news conference on Friday morning, November 8th, investigators revealed Stalbaum’s bicycle, which was located on Thursday, was found near a residence across the street from Waukesha Memorial Hospital. They say they delayed the announcement of this location for investigative purposes.

Officials say they do not have a lot of good, credible leads in this case. They have tracked about 150 phone calls, prioritized and investigated them. But officials say they are not getting the kind of leads that would move them forward.

Investigators have been asked what the public can do to help in the search for Stalbaum? They now urge the public to visit the Waukesha County Sheriff’s Department Facebook page and download a picture of Stalbaum to their cell phones. They say it’ll not only help you keep Stalbaum in your thoughts — but also make it easier for you to identify her should you see someone who looks like her.

Officials say they are once again asking businesses that have video surveillance equipment to check their video. They should alert authorities if they have any idication Stalbaum was captured by their cameras.

On Thursday, November 7th, officials said Stalbaum’s backpack, which was initially reported as missing, was located in her locker at Kettle Moraine High School.

If you have seen Kathryn Stalbaum or have any information to her whereabouts please contact the Waukesha County Communication Center at 262-446-5090.

TOWN OF GENESEE, Wis. (AP) -- Waukesha County authorities have found the bicycle of a missing girl but say there are still no signs of the 15-year-old who was last heard from Tuesday.

Sheriff's Inspector Eric Severson said Thursday her teal bicycle had been found. He wouldn't say where, but he did say there were no immediate signs of foul play.

Authorities searched a nearby retention pond for evidence but found nothing. The search continued Friday.

Severson says the girl's disappearance is out of character for her.

WAUKESHA CO. (WITI) — Waukesha officials say the bicycle of a missing 15-year-old Town of Genesee girl has been located because of a citizen tip. That development was revealed in a news conference on Thursday afternoon, November 7th.

Kathryn Stalbaum, a freshman at Kettle Moraine High School, was last seen around 6:15 a.m. on Tuesday, November 5th at her Town of Genesee residence.

Officials said in the news conference they are looking over the bike for any evidence that might help lead to Stalbaum. But they would not say where the bike was located.

Officials also said they located Stalbaum’s teal backpack. It was found in her school locker.

Stalbaum is about 5’7”, 120 pounds, has long brown hair, blue eyes, has braces and wears contacts. She may be wearing jeans, a sweatshirt and bright pink Nike tennis shoes.

On Thursday morning, November 7th, officials indicated they have completed a first round of door-to-door canvassing. They are now planning for another round of searches — and they are focusing primarily on the route Stalbaum would have taken from her home to school.

Investigators mentioned a dive team was scheduled to train on Thursday — and they are now being moved to a small retention pond near the school to conduct their training. They say there’s no evidence or information to indicate Stalbaum is in that body of water — but as long as the team is training, they might as well check it out.

“We have absolutely no evidence or reason to believe that there is any substantive evidence in that body of water,” Severson said.

Officials are also appealing to homeowners and businesses with surveillance cameras to review their video. If they live anywhere in the area where Stalbaum might have been, they’re urged to check out the video to see if there is anything that could help in the search.

“Call us if you have any information — if you think you might have seen her,” said Severson. “We’ll get a deputy to talk to those individuals and try to flush out that information and see how accurate it is.”

It was reported that Stalbaum missed the bus for school and sent a text to a friend stating that she would be riding her bicycle to school.

Stalbaum did not show up for school Tuesday or Wednesday and has not been heard from since. Although nothing has been ruled out at this point, Severson doesn’t believe Stalbaum is a runaway.

“She has a good relationship with her family. She’s a communicative person who keeps her family appraised of what she’s doing so it is out of character for her to be out without having regular contact,” explained Severson.

If you have seen Kathryn Stalbaum or have any information to her whereabouts please contact the Waukesha County Communication Center at 262-446-5090.

TOWN OF GENESEE, Wis. (AP) -- The Waukesha County sheriff deputies are asking for the public's help in the search for a 15-year-old girl.

According to a department news release, Kathryn Stalbaum was last seen Tuesday at about 6:15 a.m. at her Town of Genesee residence. She missed the bus and sent a text to a friend stating that she would be riding her bike to school.

She did not show up for school and hasn't been heard from since.

She's described as 5 foot 7 inches and 120 pounds with long brown hair, blue eyes and braces. She may be wearing jeans, a sweatshirt and bright pink Nike tennis shoes. She may also be riding a teal Schwin Mountain Bike and carrying a teal back pack. 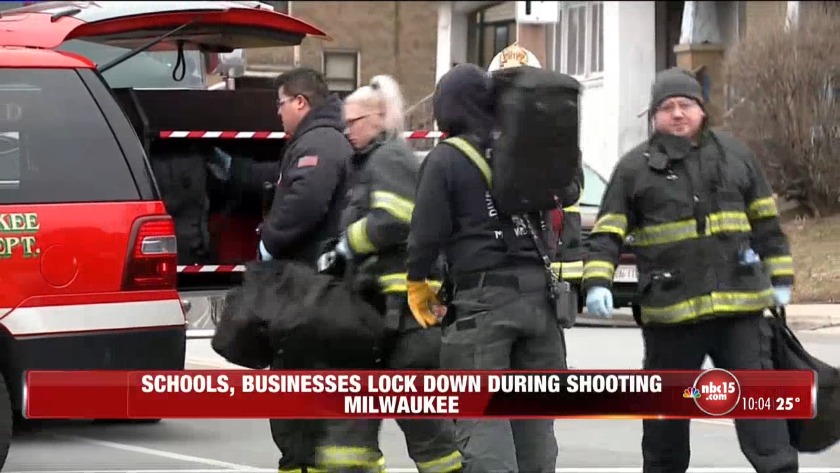 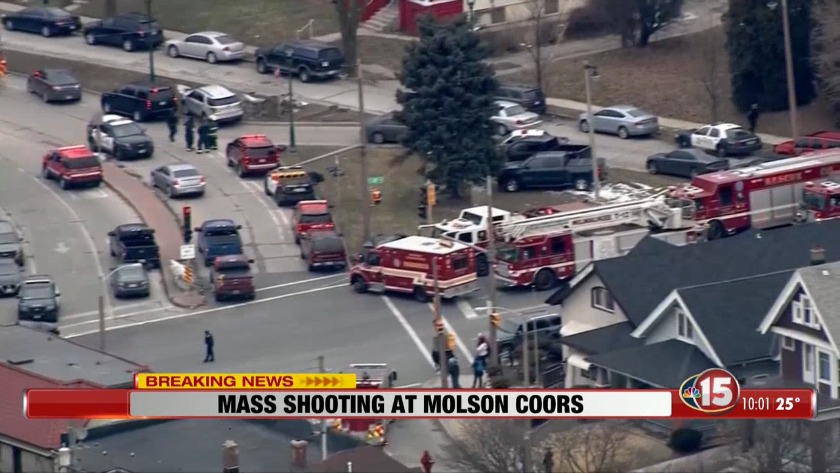