We're bringing you the story of an inspiring young man who is really making a difference in other's lives. His name is Jeff Jordan and when he was just 6 weeks old he was caught in a house fire.

Today, he's 20 years-old, in college, and helping young boys and girls just like him.

Jeff Jordan has a message.

The 20-year-old from Spring Green is a burn survivor.

His siblings, all younger than five years old at the time, were left unsupervised when they got a hold of a lighter and set their mobile home on fire.

“Jeff was in the hospital for four months,” said Tina.

Tina Jordan was a critical care nurse at UW hospital. After taking care of Jeff for months, she and her husband decided they wanted to adopt.

“We really wanted his whole story to end well,”

“They are my family as far as I'm concerned I've never know anything else,” said Jeff.

“I don't think you realize the good the camp does for you at such a young age,” said Jeff.

The camp is for young burn survivors and it's designed to let kids be kids.

“What gets you back on your feet and going again is the support of others,” said Tina. “And this camp is huge for these kids, its' a huge therapy,”

Jeff is too old to attend camp now, but he goes back every year to volunteer.

“Once you get to 17, you can't come back as a camper but you never wanna leave the camp. You never wanna stop being a part of the camp,”

“Most of the people who graduate from that camp have no other plans but to come back and help the other kids,” said Jeff.

Jeff also goes around the country speaking at events and raising money and awareness for burn survivors just like him.

“Everywhere we go people are inspired by him,” said Tina. “I'm just overwhelmed with what he's accomplished,”

“I'm just really glad that I get to do this kind of awareness for the camp,” said Jeff.

He's been through a total of 79 surgeries in his life.

He's putting that all behind him and looking toward a future filled with opportunities.

“I always thought he was saved for a reason and that he is going on to do great things and I think he will,” 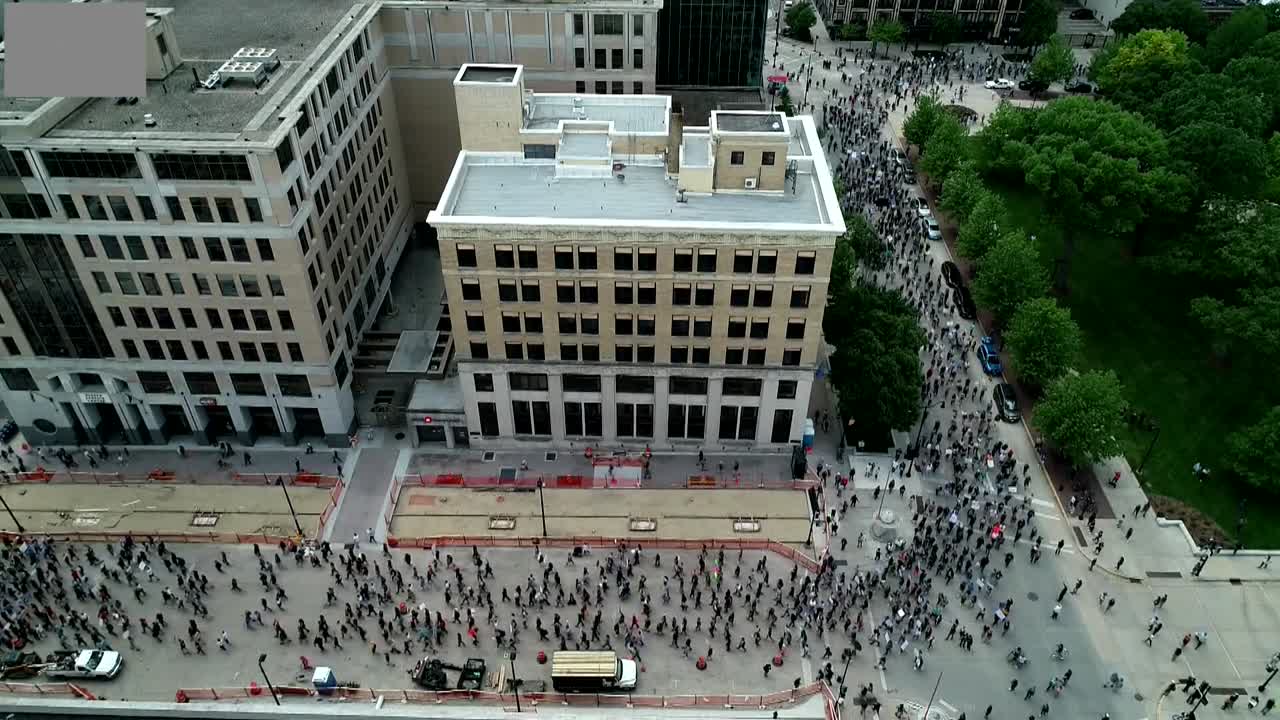 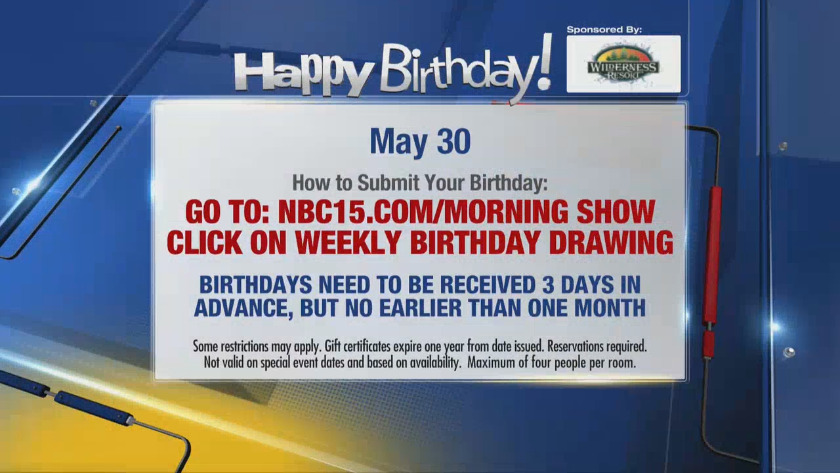 Video: Birthdays for Saturday, May 30

Video: Birthdays for Saturday, May 30