JANESVILLE, Wis.---Six demonstrators were arrested on charges of disorderly conduct, obstructing an officer and trespass after refusing to leave the lobby of the Holiday Inn Express in Janesville Monday night.

Police said the protestors identified themselves as belonging to the group Showing Up for Racial Injustice. They said the group locked themselves together inside of PVC piping before occupying the lobby area.

About 60 other demonstrators had entered the Holiday Inn Express lobby left the hotel at the request of the police.

None of the demonstrators or officers were injured.

All six people are from Madison and are expected in court on May 2.

JANESVILLE, Wis. --- Six demonstrators were arrested tonight as they occupied the lobby at the Holiday Inn Express in Janesville on Monday night.

They were protesting Donald Trump's town hall that is scheduled at the venue on Tuesday afternoon. Janesville police say about 75 people showed up tonight to protest the event.

Six demonstrators indoors refused to leave the lobby and hotel workers called police. Janesville police says they spent more than three hours and thirty minutes giving the protesters options to leave. They were arrested and will be charged with obstructing an officer, trespassing, and disorderly conduct. The demonstrators say they were prepared to be arrested.

Although Janesville police do not anticipate violent protests tomorrow, they say they are prepared, and the primary goal is to protect the public's right to assemble.

""We've asked for considerable help," says Janesville Police Chief David Moore."To put it into prospective I have one hundred and two officers and we have three hundred and fifty assigned to the event tomorrow."

Chief Moore adds, " We welcome people to this event. We will protect your right of free speech, but we simply ask that you do it in a safe and legal manner."

The protesters occupied the lobby of the Holiday Inn Express in Janesville on Monday night. Trump has scheduled a campaign appearance there Tuesday in advance of Wisconsin's primary on April 5.

The Janesville Gazette (http://bit.ly/1VQGDa3 ) reports state Rep. Melissa Sargent, a Democrat from Madison, is among the approximately 60 protesters who are inside the hotel.

Sargent says the demonstrators are "here to keep hate out of our state."

Police have not moved to remove the protesters, who are chanting and refusing to leave.

About 20 more protesters did not go in the hotel and remain outside.

More protests are planned Tuesday on the day of Trump's Janesville appearance.

Trump is scheduled to appear at the Holiday Inn Express and Janesville Convention Center at 4:00 p.m. Doors will open at 1:00 p.m.

The Janesville Police Department said that the public is advised to avoid the area if they are not attending the rally.

If you plan to attend the rally, limited parking will be available at the Holiday Inn Express, accessible from Wellington Ct. All other entrances to the hotel will be blocked.

Parking will be available on nearby residential streets.

Police say a free speech area has been designated directly in front of the Holiday Inn Express on Wellington Pl.

The presidential candidates have been ramping up their presence in the state ahead of the state's April 5 primary.

Ohio Gov. John Kasich and Texas Sen. Ted Cruz both made campaign stops outside Milwaukee on Wednesday. Cruz planned to campaign in the state Thursday and Friday. 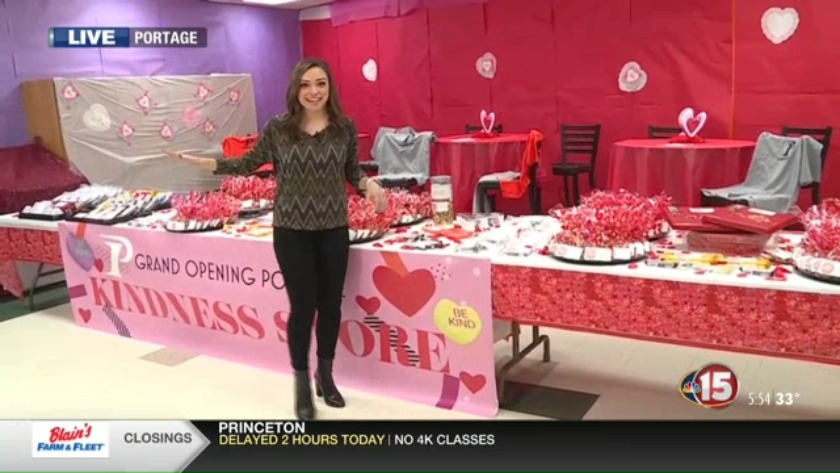 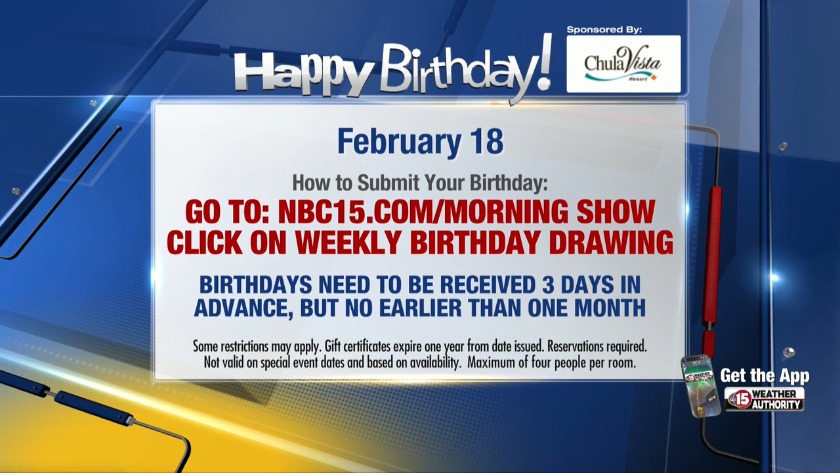